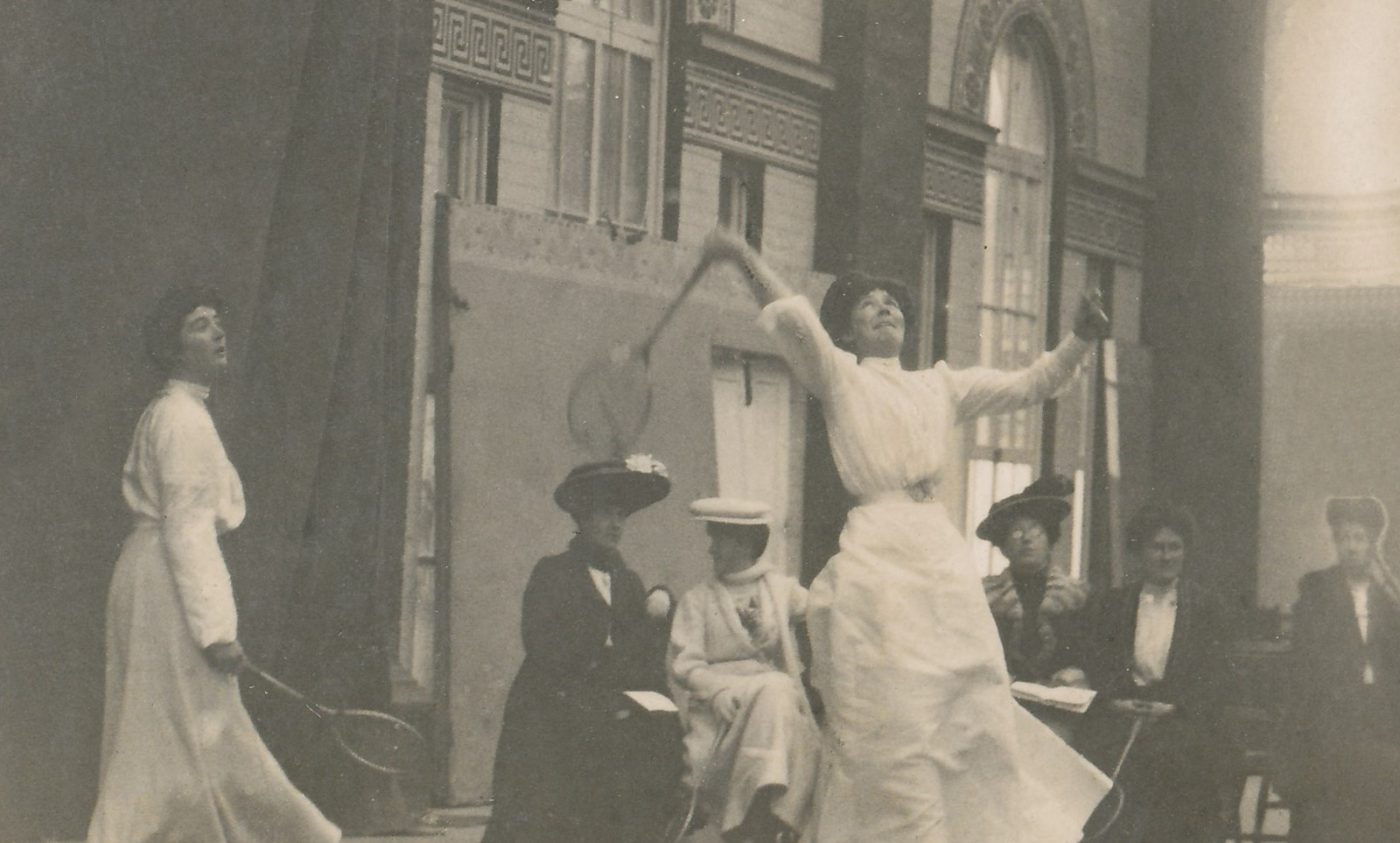 1899 – THE FIRST ALL ENGLAND BADMINTON CHAMPIONSHIPS.

The idea for the All-England Badminton Championships was conceived one year before the first All-England was even held. On 10 March 1898 Mr Percy Buckley, Secretary of the Guildford Badminton Club organised the first ever Open Badminton Tournament (open to players from other badminton clubs). This tournament was held at the Drill Hall in the centre of Guildford and was a one-day event with only doubles being played.

The first tournament at Guildford was such a success that the Badminton Association decided to hold their own event the following year, and after a lot of consideration it was decided to hold the first All-England Championships on 4 April 1899 at the London Scottish Drill Hall, Buckingham Gate, Westminster, London again the tournament was played on a single day.

The Drill Hall was conveniently close to the main railway stations, and was well lit, lofty with four courts, the two end courts had balconies overhanging them. The tournament was played on the hourglass courts which were the normal size as we know them today but the width of the net was only 16 feet (4.88m) wide, the posts would have had canes protruding above them to aid judgement whether the shuttle had passed over the net. The lines of the courts were chalked out on the morning of the tournament before play commence and needed touching up during the day. 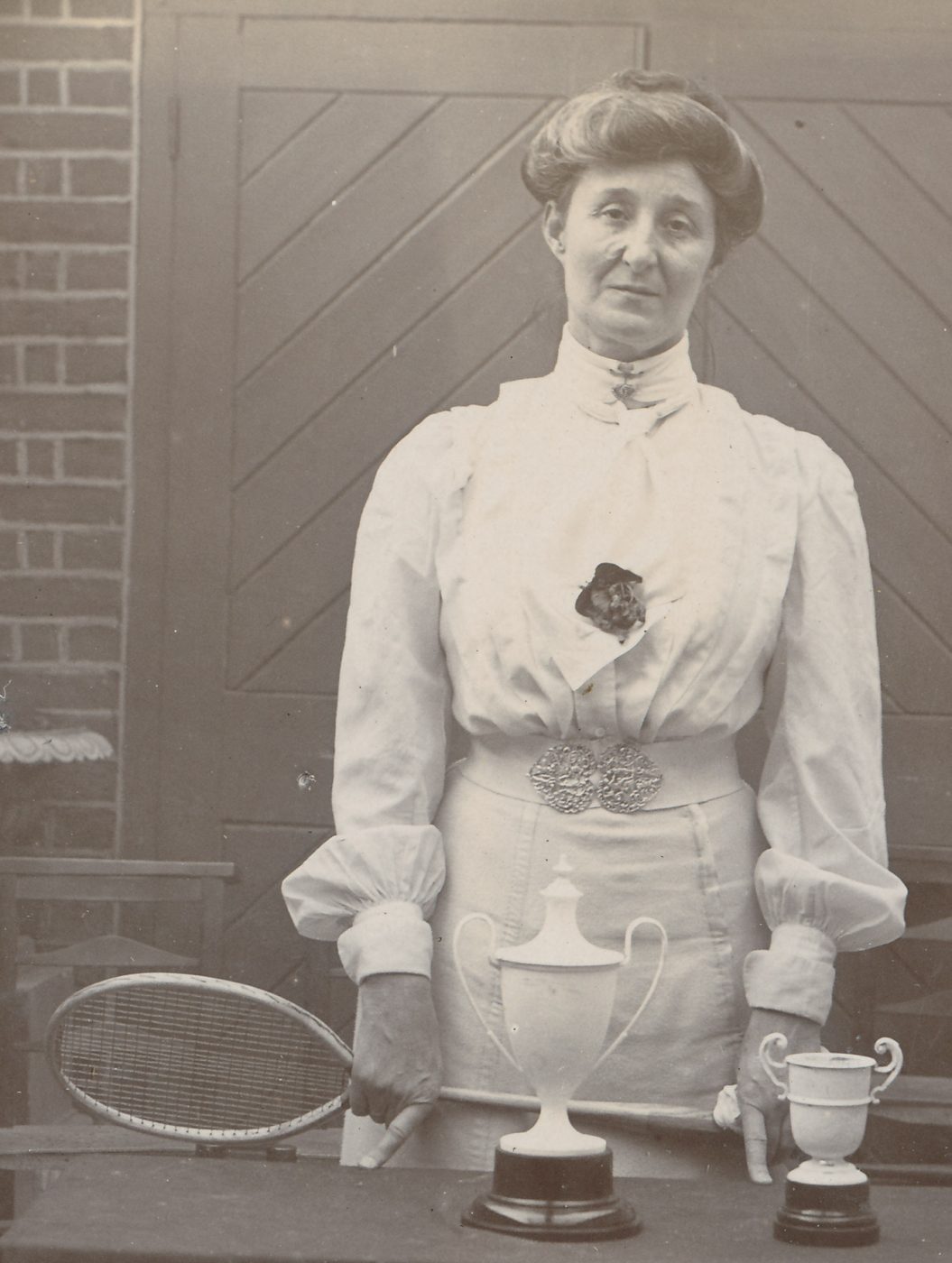 As with the Guildford tournament the previous year only doubles were played. 63 players entered this first All-England Championships divided into 13 pairs in the woman’s ,14 pairs in the men’s doubles and 25 mixed doubles pairs, the mixed was divided into two sections each section played on a knockout basis with a final of the two sections to decide who would be the champions. There was no seeding in the tournament, seeding would not be introduced to the All-England until 1932.

Play was due to commence at 10 am but owing to the Easter holidays it did not actually start until 11 am with the men’s and women’s doubles using two courts each. The pair from the Ealing B.C. Stewart Massey and D. Oakes dominated the men’s doubles; they had also won the Guildford tournament the previous year. In the woman’s doubles four ladies from Devonshire monopolised the event, neither pair losing a game on their way to the final. The final saw Miss Mary Violet Graeme and Miss Muriel Lucas from the Teignmouth Club beating Miss Jean Theobald and Miss Ethel Thomson (Budleigh Salterton B.C.) 18-17,15-5. They said that the time the superior strength and playing standard of Muriel Lucas making the difference in the final. Miss Daisey St John and D. Oakes won the mixed doubles again from the Ealing club and winners at Guildford tournament the previous year. Challenge trophies were presented to all the winners and they also received two guineas (£2.10p), runners up one guinea. 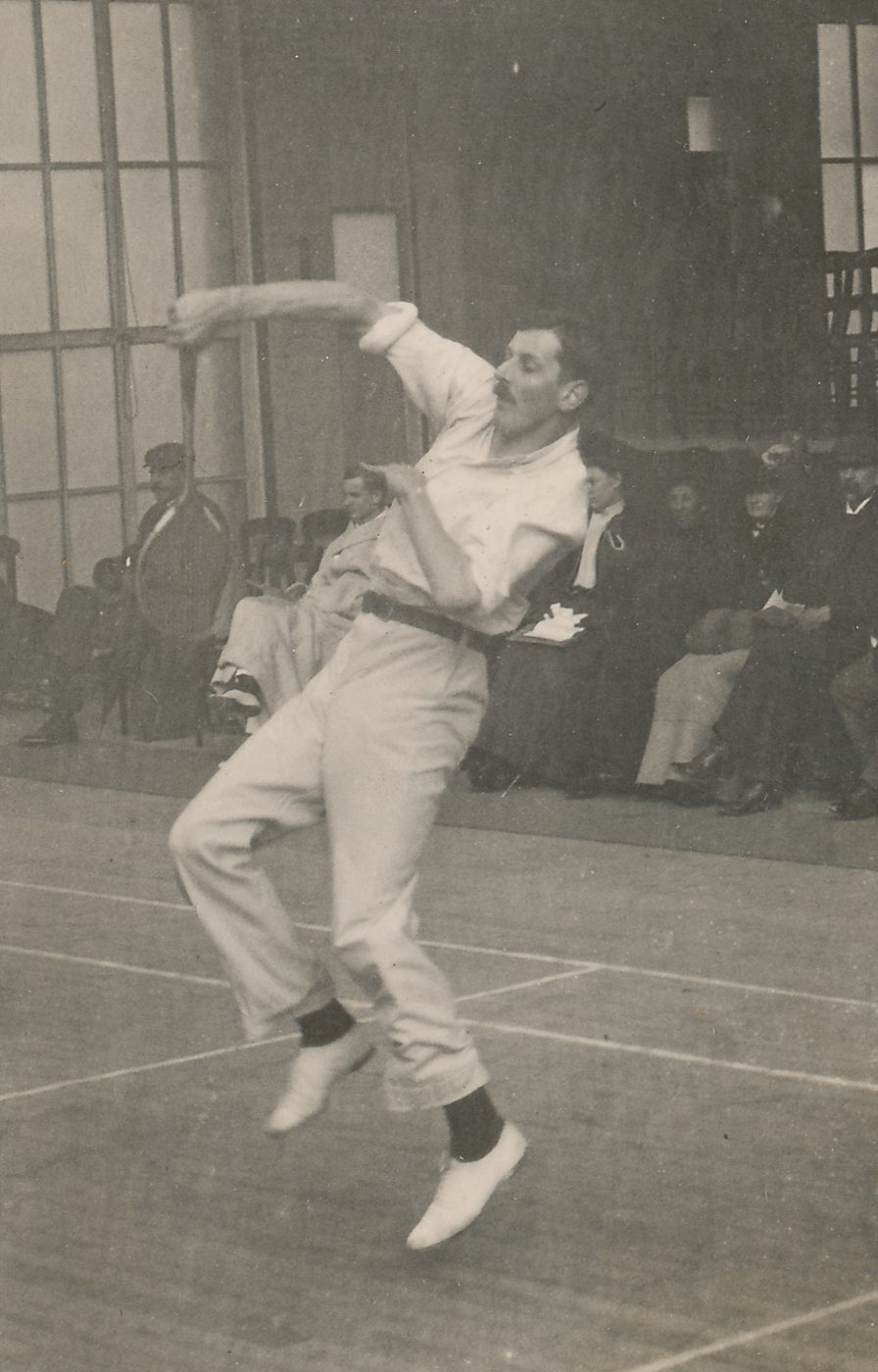 Although the tournament was not advertised a good number of spectators supported the tournament throughout the day, which finished just after 7.30 pm.

The Badminton Association felt their first Championships was such a great success they would make it an annual event, with one of the Associations main aims of organising this event to increase the number of affiliated clubs. It certainly succeeded in doing this, as in 1899 there were only 30 clubs affiliated, but the next year the number had increased by a half to 45, then in 1901 to 64 and in 1902 103 clubs. 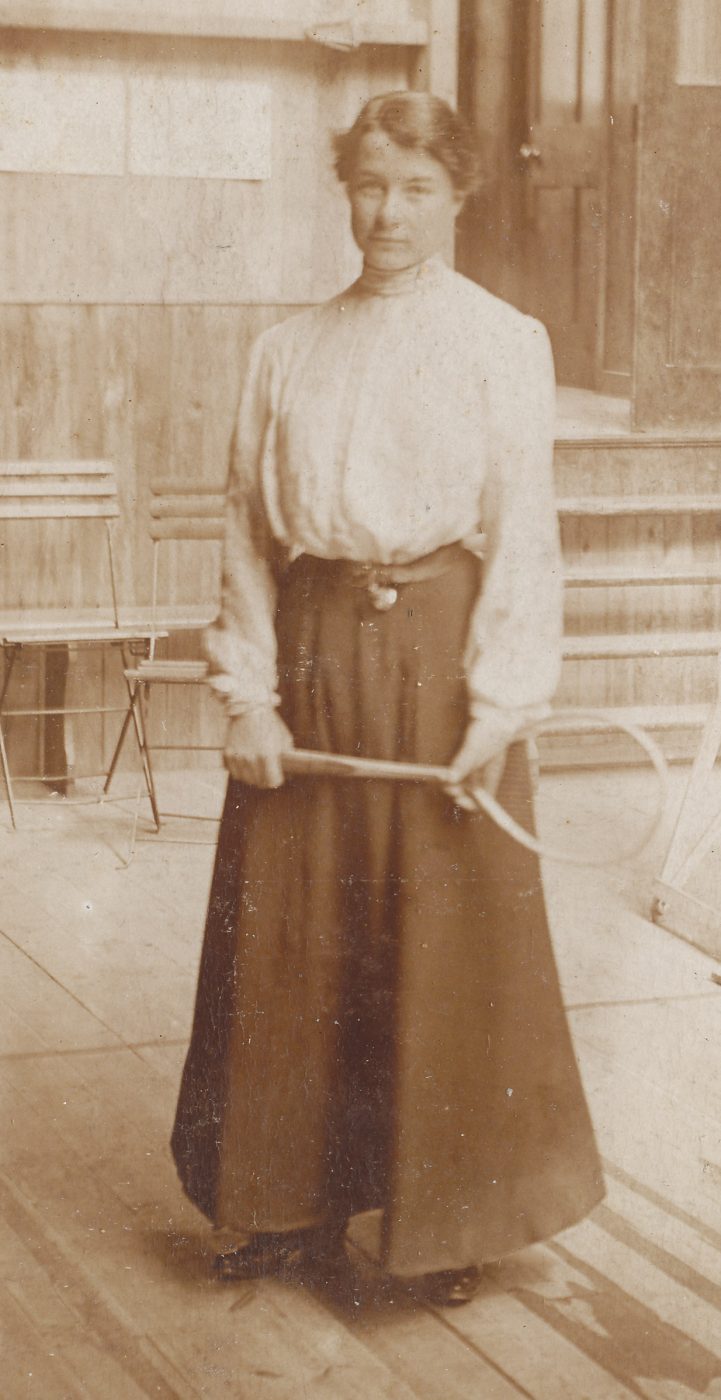 A type of racket used in early All-England Championships and a Jaques ‘Association First Choice’ ‘barrel’ shuttlecock, so-called because its feathers shape closely resemble a barrel. The shuttlecocks were manufactured in France, and in the early days with no specifications laid down, they suffered from a considerable variation in the length of flight, size, weight and uniform strength. This type of shuttlecock was used in the first 10 years of the Championships. 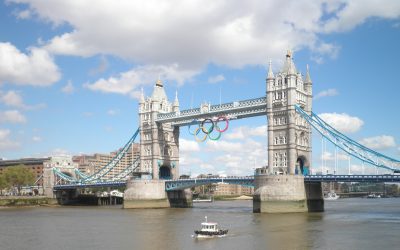