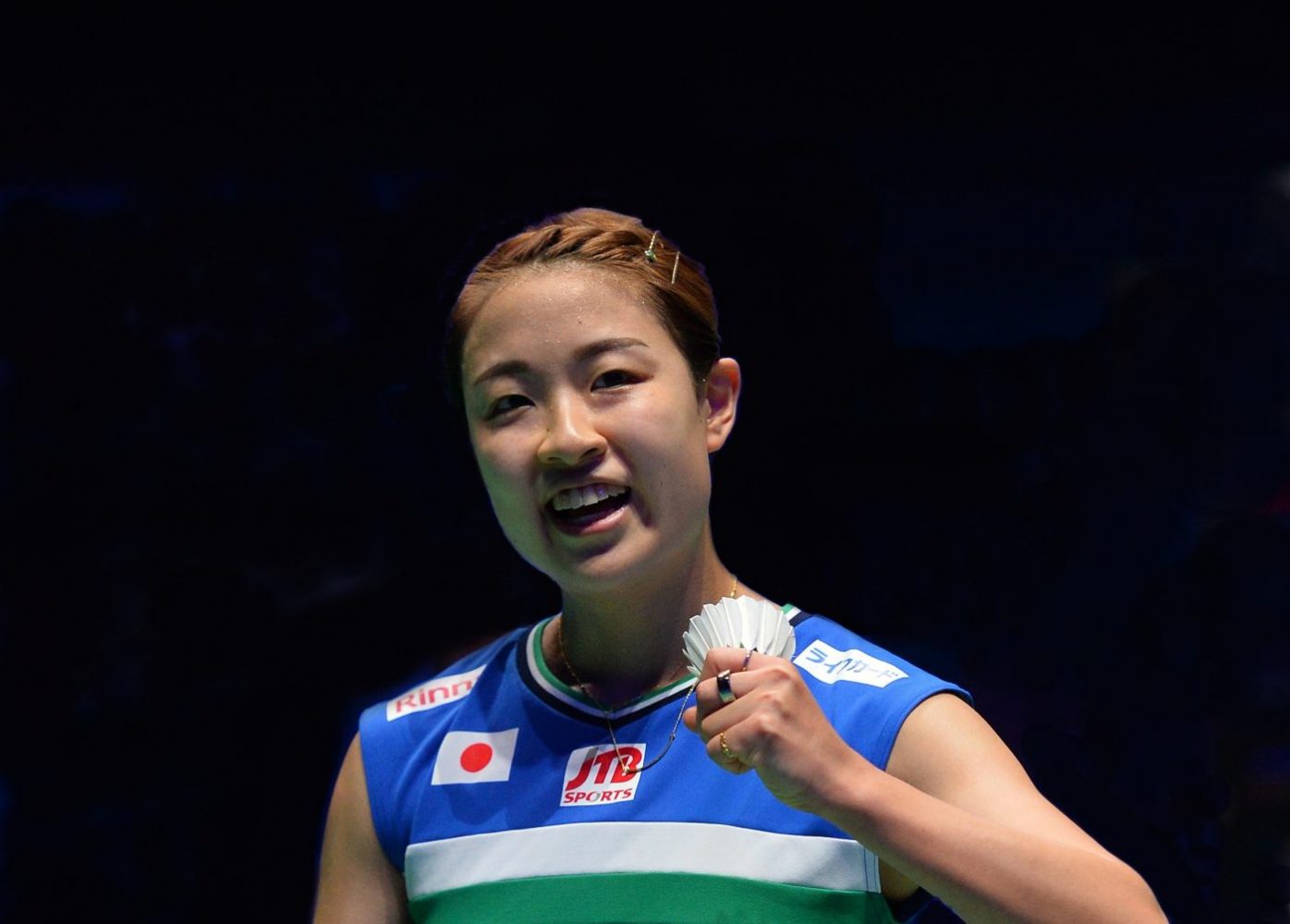 The 2021 Yonex All-England Championships would be the first time in its 111th history that spectators would not be allowed in the arena. Unfortunately, one Turkish player and the Indonesian team were withdrawn from the Championships after a person traveling on-board their inbound flight tested positive for Covid 19. They all had to self-isolate for 10 days.

Finals being played with no spectators present.

The exciting finals on the Sunday took six hours to complete, without the noise from the thousands of enthusiastic spectators that normally attend the Championships you could hear every shuttle being struck and the players landing on the sprung floor. All this enhanced the atmosphere for the millions of worldwide fans watching on television, it felt like your armchair was by the side of the court. Japan would have all six pairs in the doubles finals, guaranteeing them three titles. Japan’s Nozomi Okuhara added their fourth title when she won her second Yonex All-England woman’s singles title. The men’s singles title was the only trophy not to go to Japan when the young Malaysian Lee Zii Jia beat the reigning champion Viktor Axelsen from Denmark, it took Lee 1 hour and 14 minutes before he could lift the famous Arthur Barron Silver Challenge Trophy.

Sixth seed Malaysian Lee Zii Jia reached the final without losing a game, eliminating top seed Kento Momota (Japan) 21-16, 21-19 in the quarter-finals. On the other side of the draw, the reigning champion Denmark’s Viktor Axelsen did not have such an easy passage, as three out of his four matches were hard-fought three-setters. The first game in the final went the full 59 points with Lee winning the deciding point. The second game was an equally tough match with Axelsen winning it 22-20. All was set for a third and final marathon game, but the Dane faded in the second half allowing the 22-year-old Lee Zii Jia to lift the famous Arthur Barron Silver Challenge Men’s Singles Trophy. 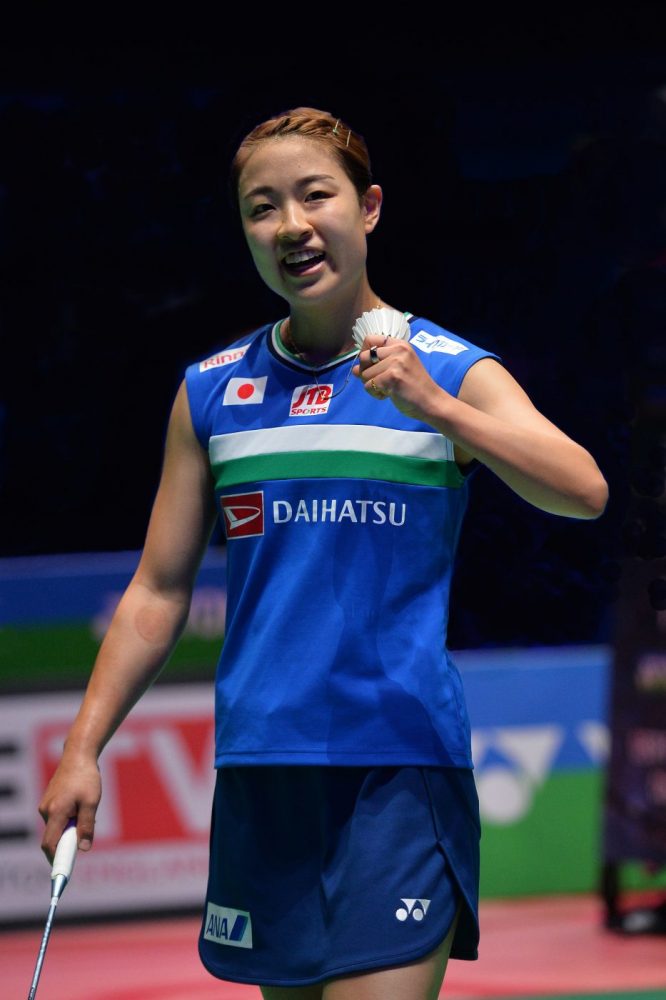 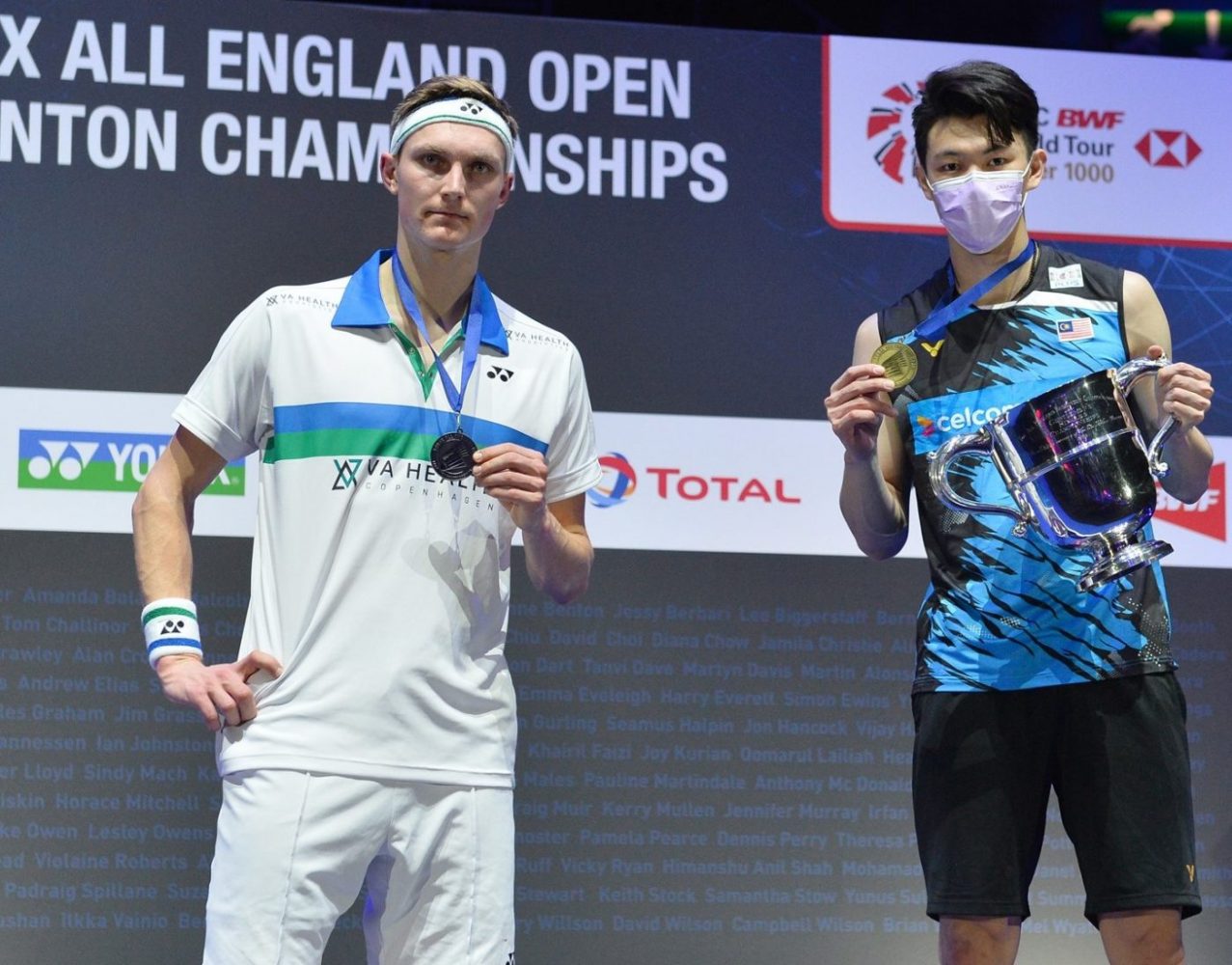 Japan’s Nozomi Okuhara won her second Yonex All-England title by beating Pornpawee Chochuwong (Thailand). After dropping the first game in both her quarter-final and semi-final victories, 2nd seed Okuhara won the final in straight games against her 6th seed opponent, to reclaim the title she first won on her 21st birthday in 2016. 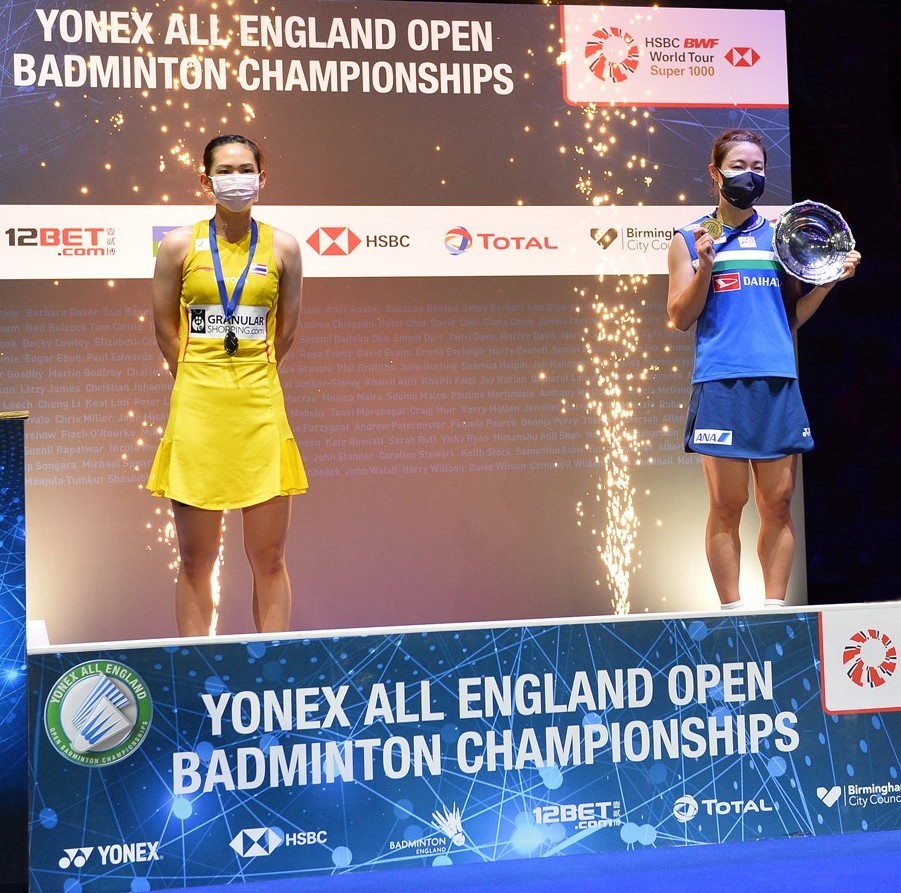 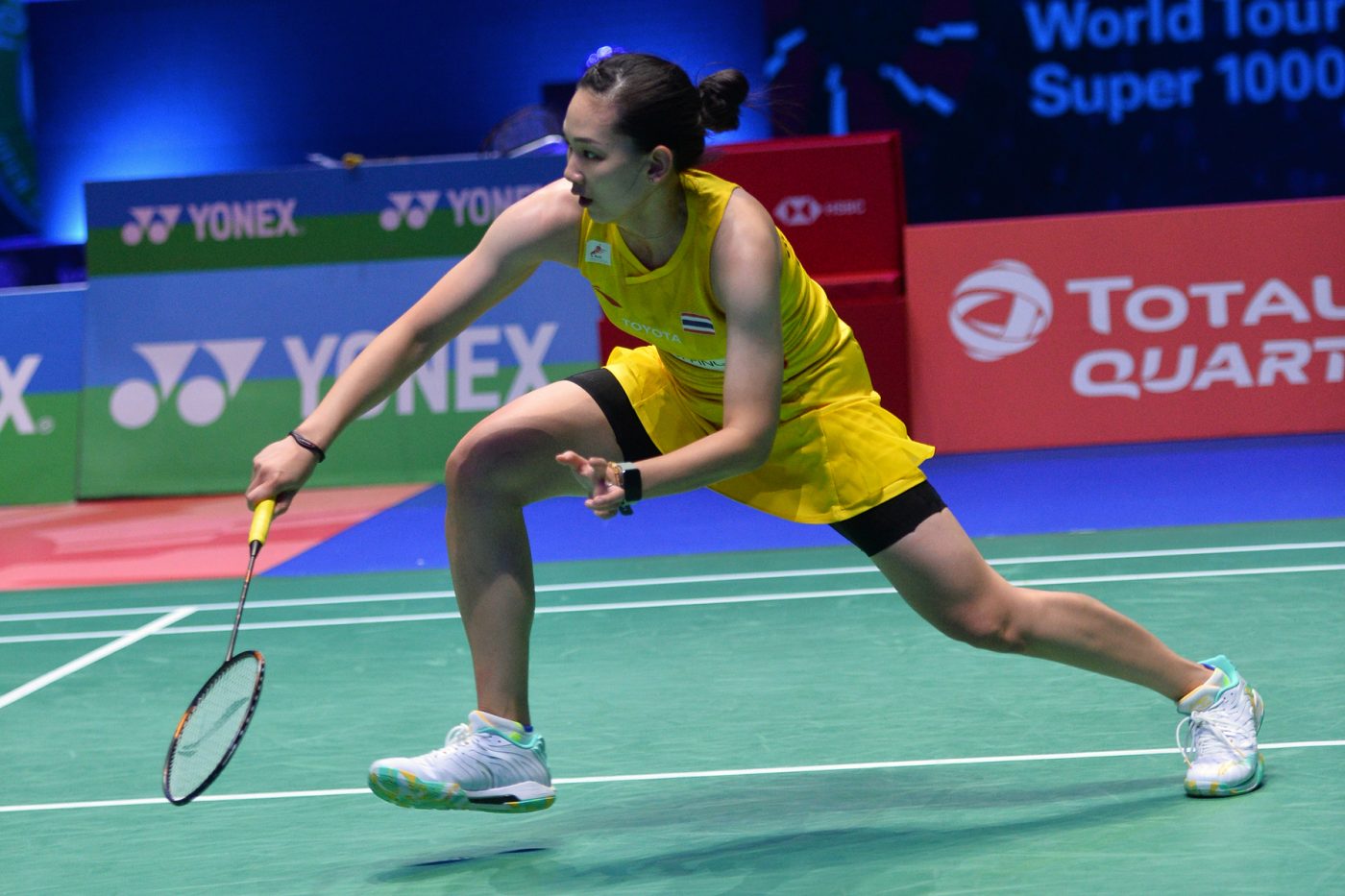 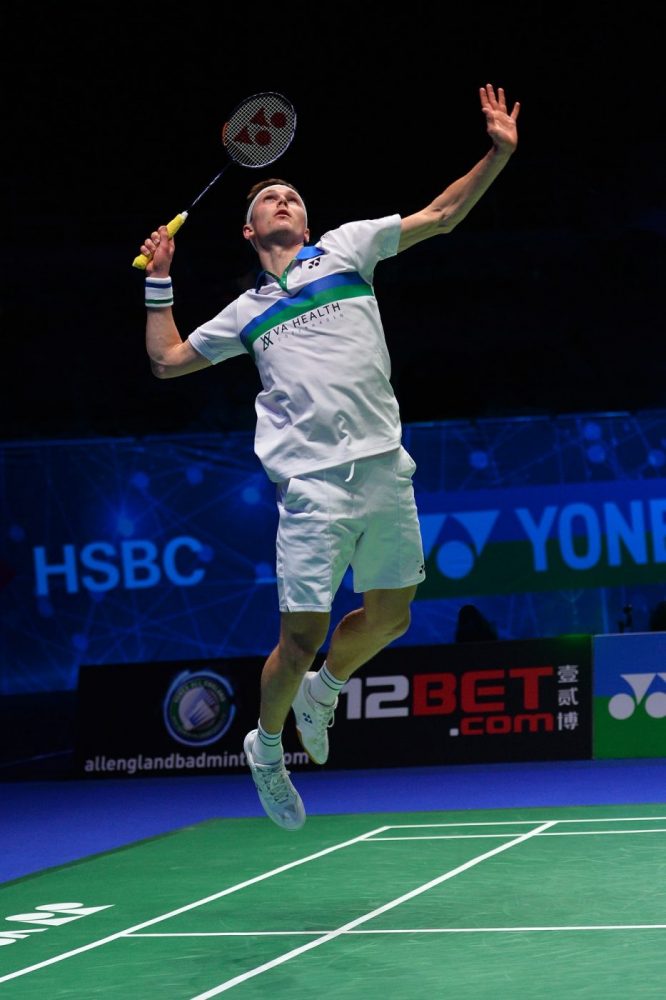 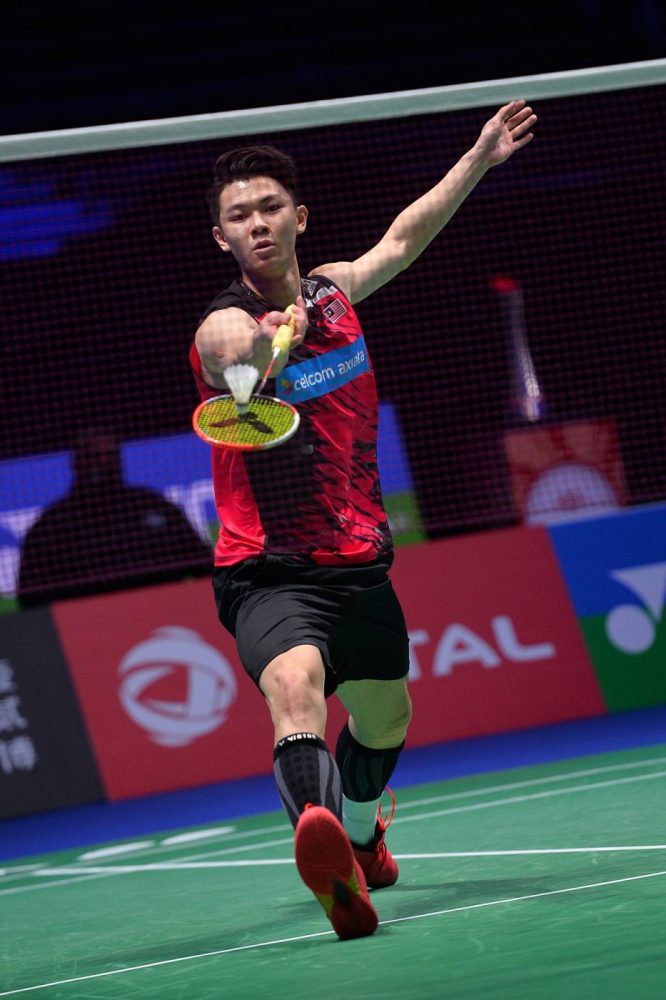 In the doubles finals all six pairs were from Japan guaranteeing them at least three 2021 Yonex All-England titles. 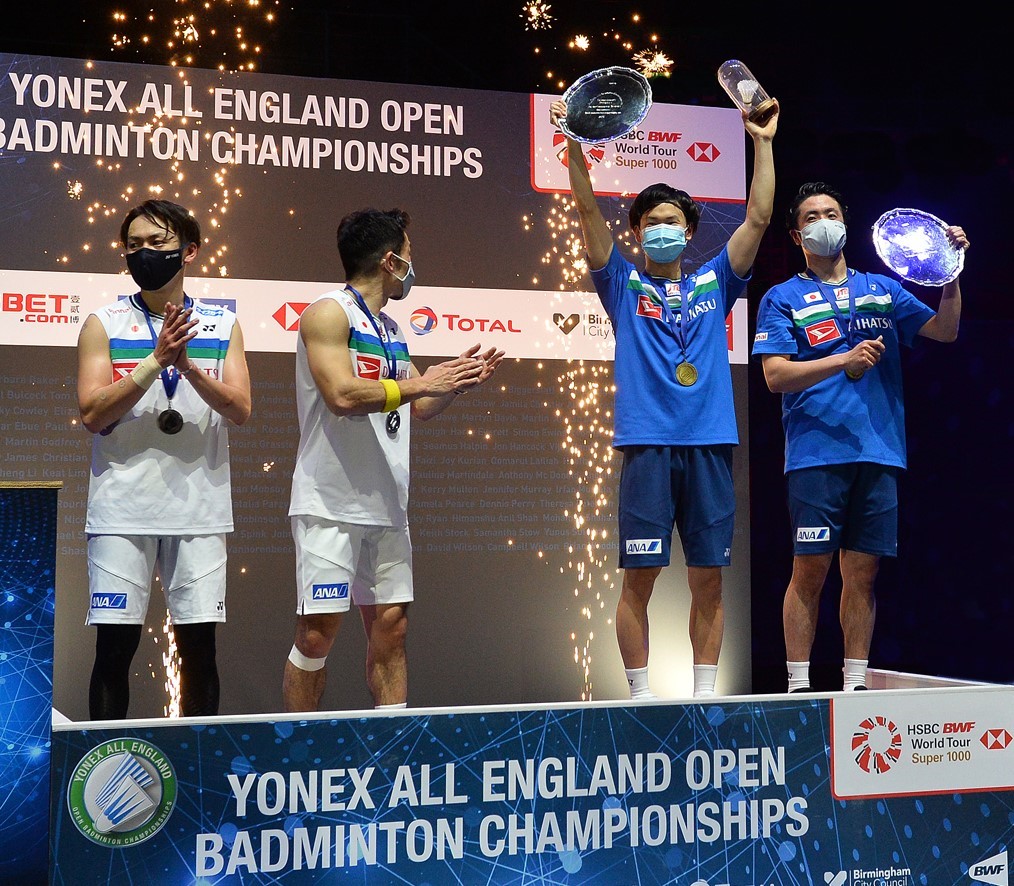 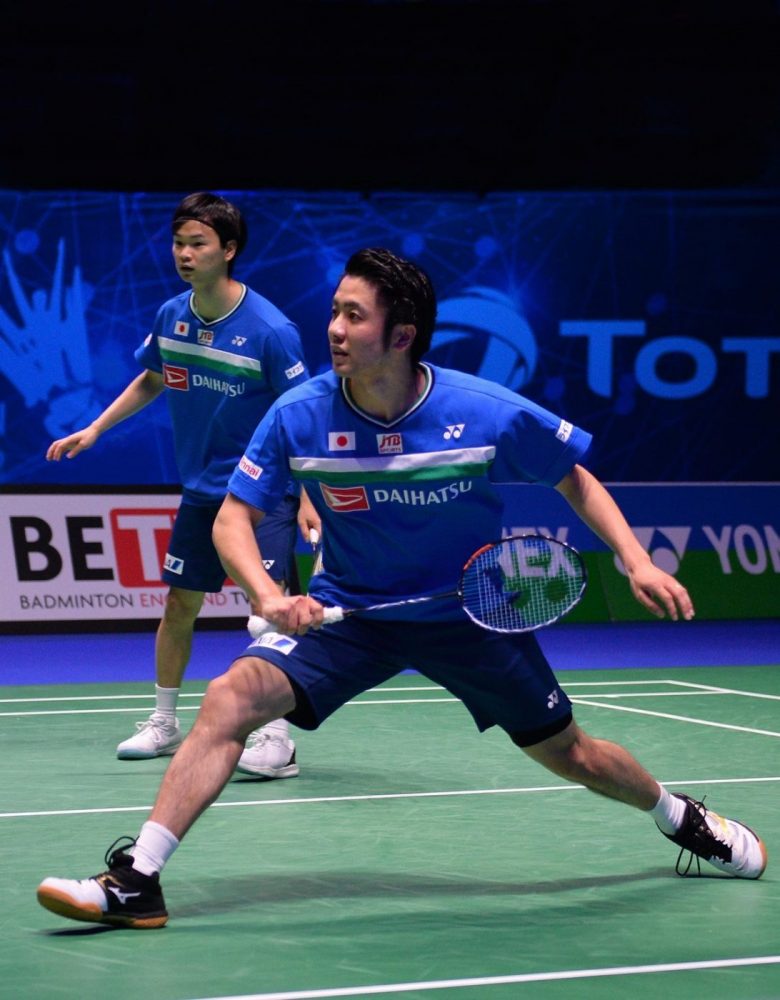 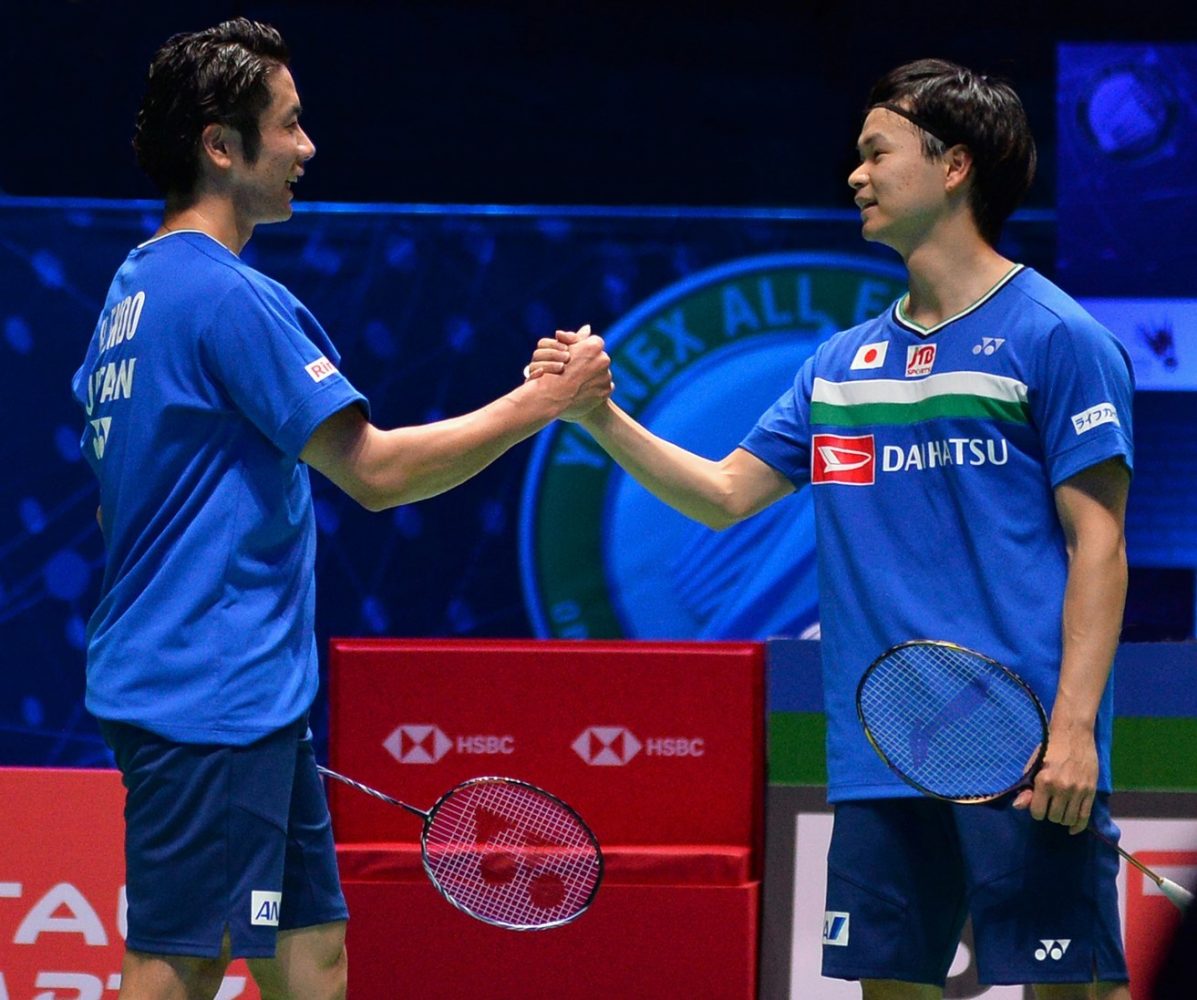 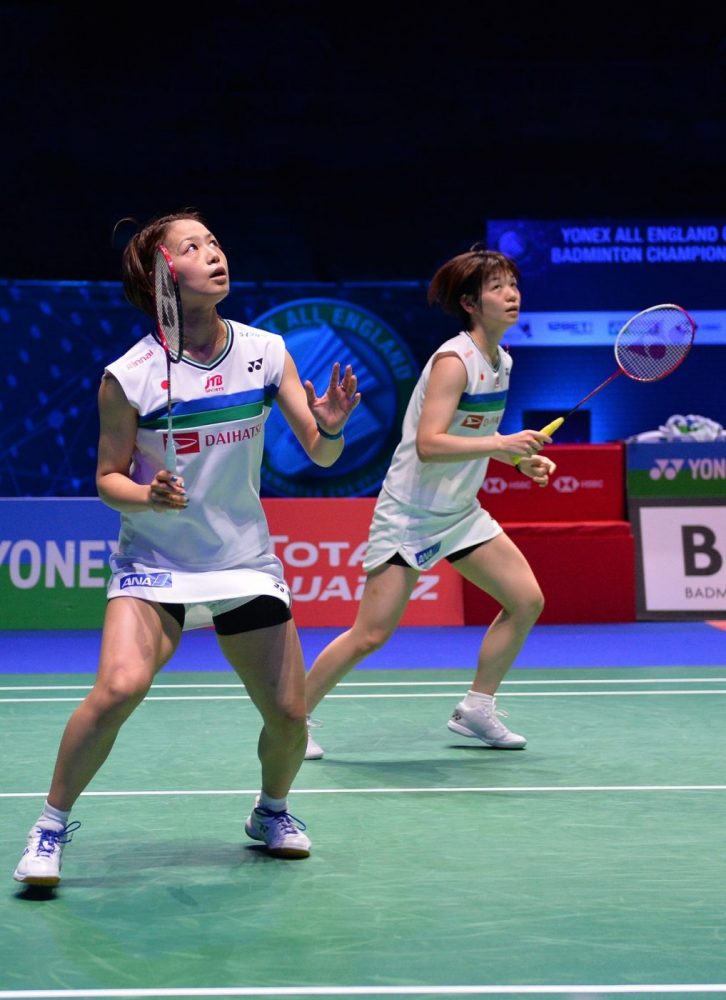 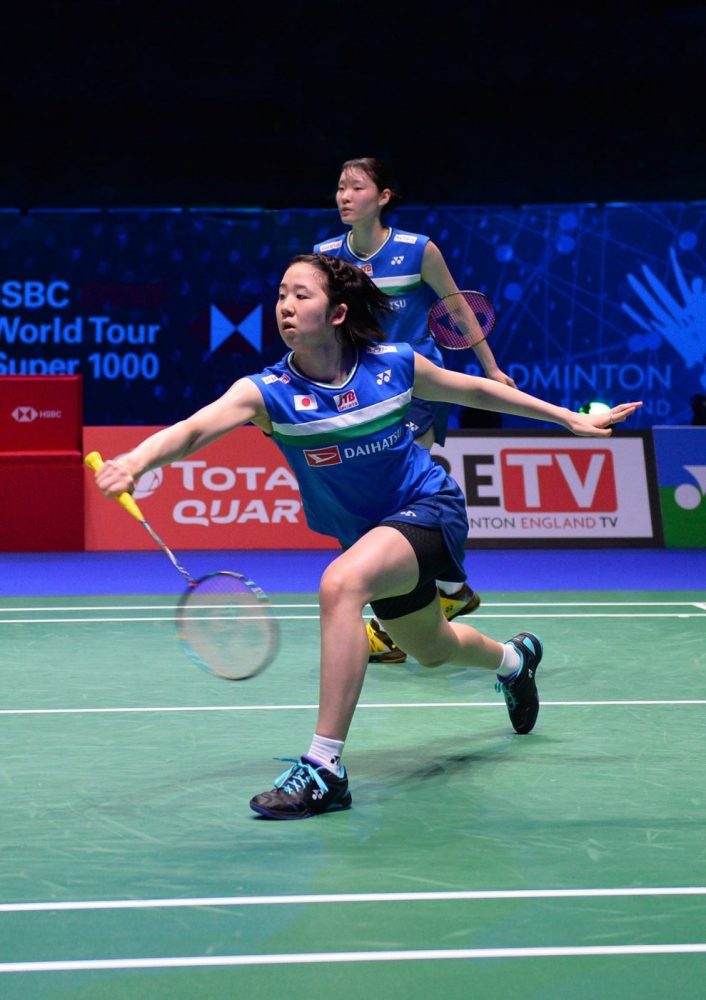 The women’s doubles final was a repeat of last year’s semi-final, with the defending champions Yuki Fukushima and Sayaka Hirota up against the world champions Mayu Matsumoto and Wakana Nagahara who this year would win the 2021 Yonex All-England woman’s doubles title 21-18, 21-16. 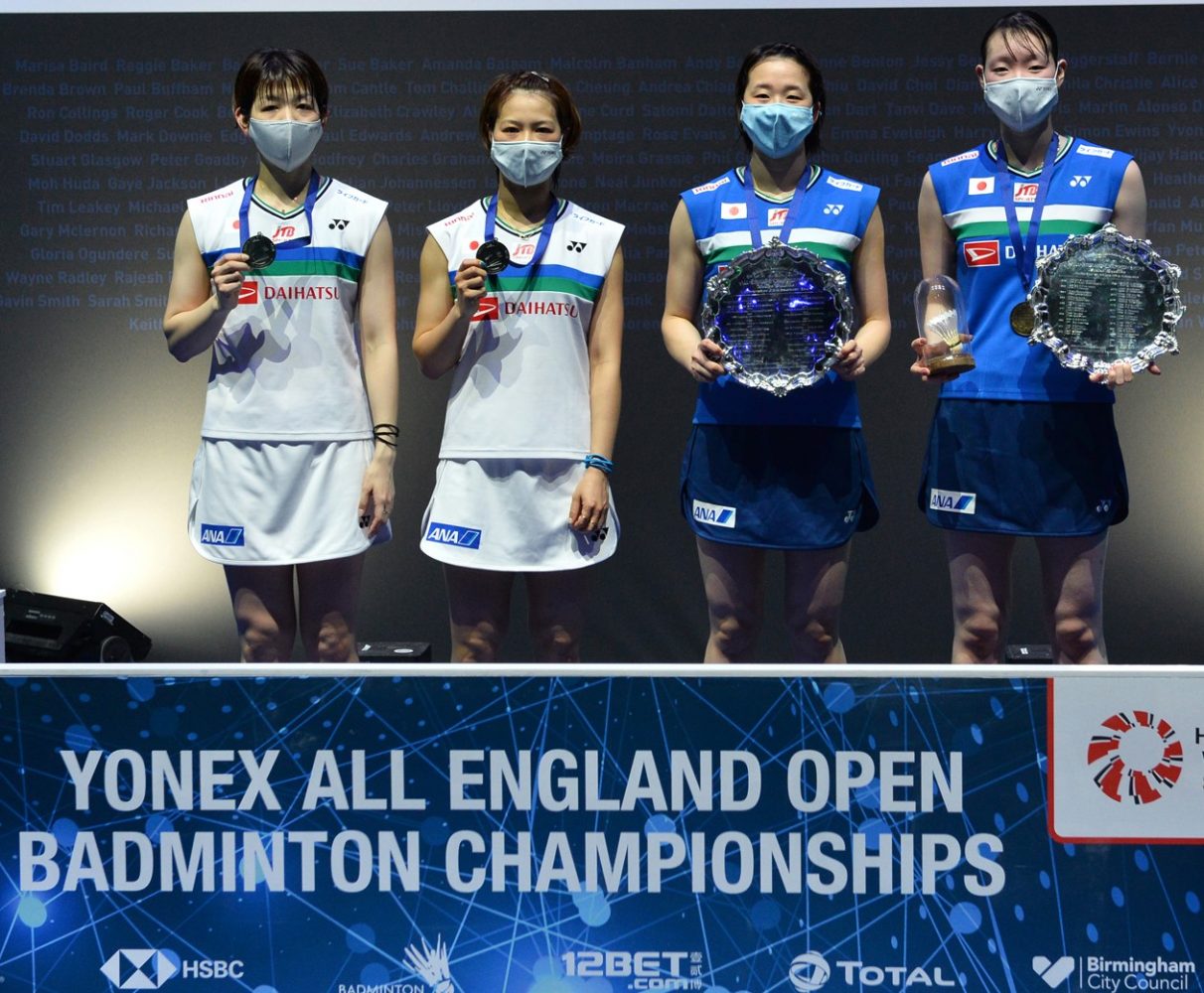 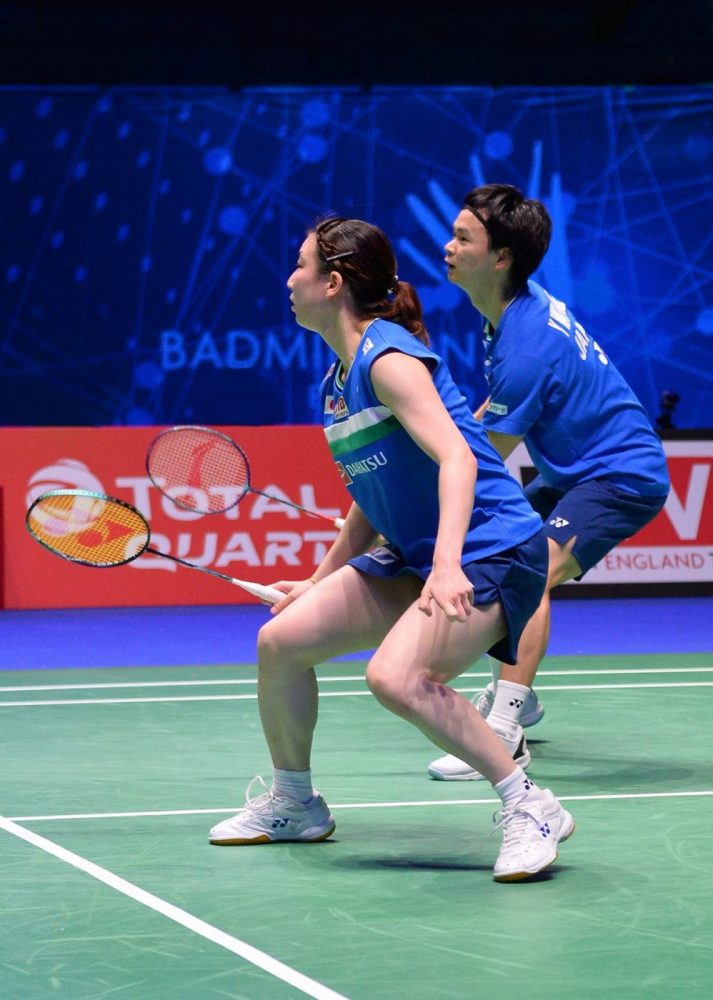 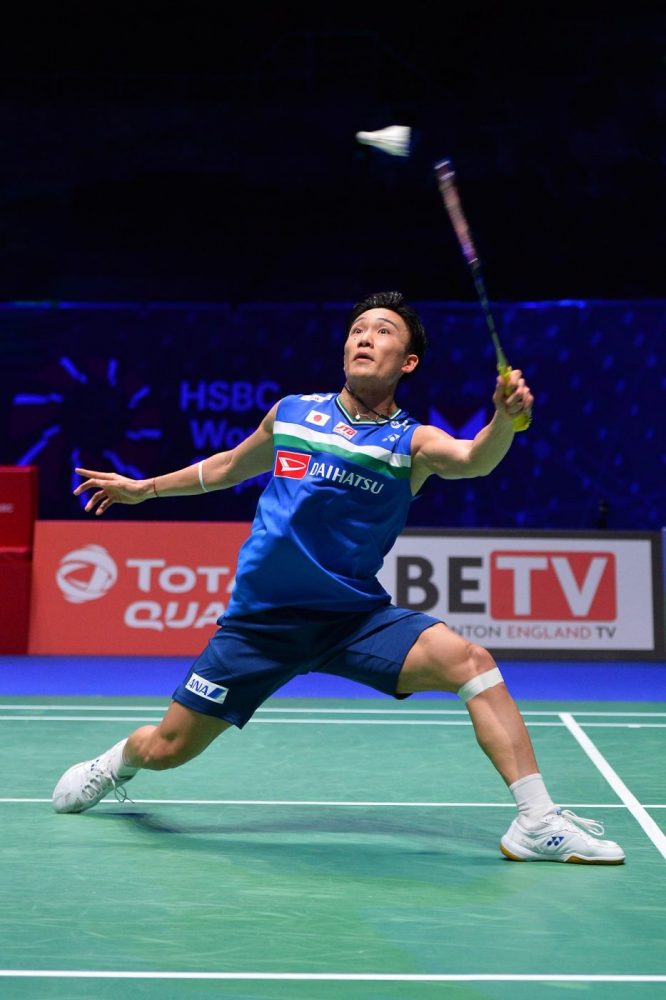 The 2019 Yonex All-England men’s singles champion Kento Momota (Japan) seeded one this year would lose in the quarter-finals to this year’s champion Lee Zii Jia (Malaysia) 21-16, 21-19. 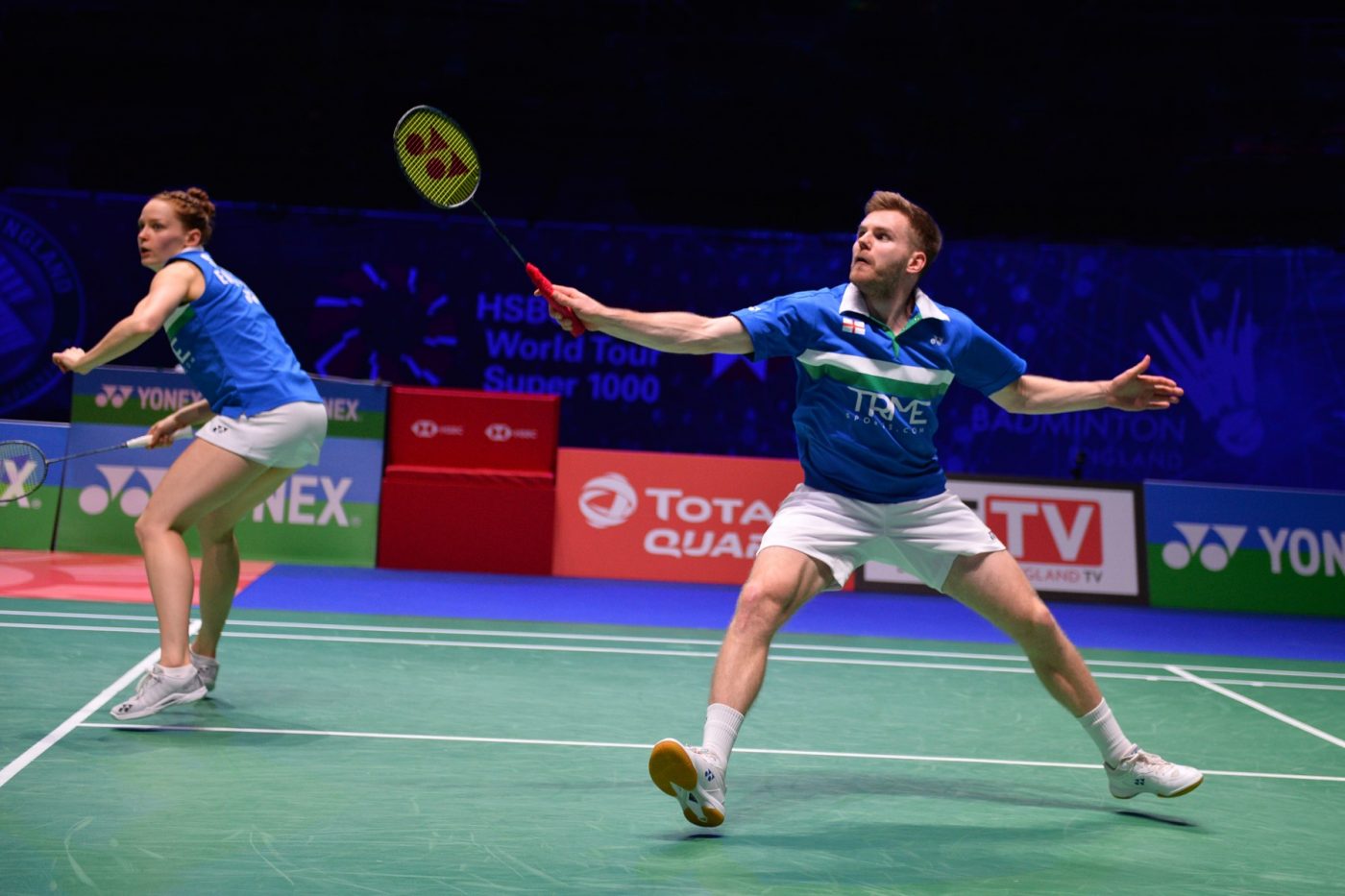 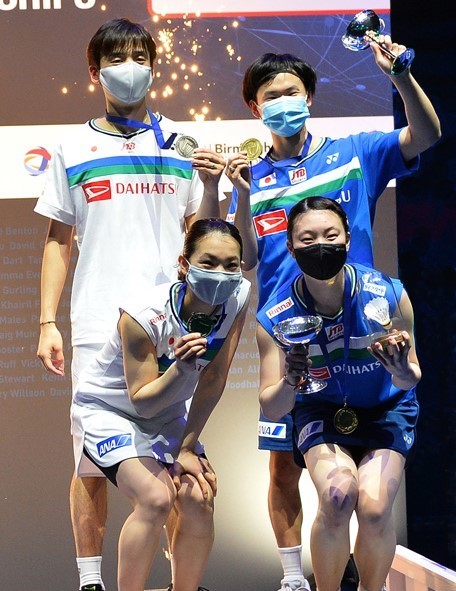 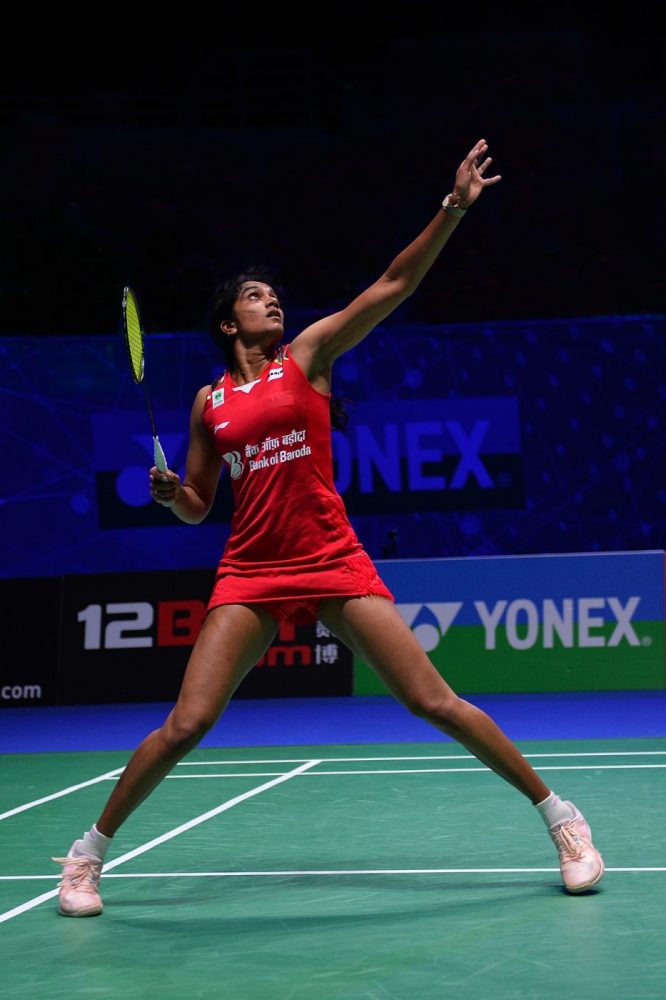 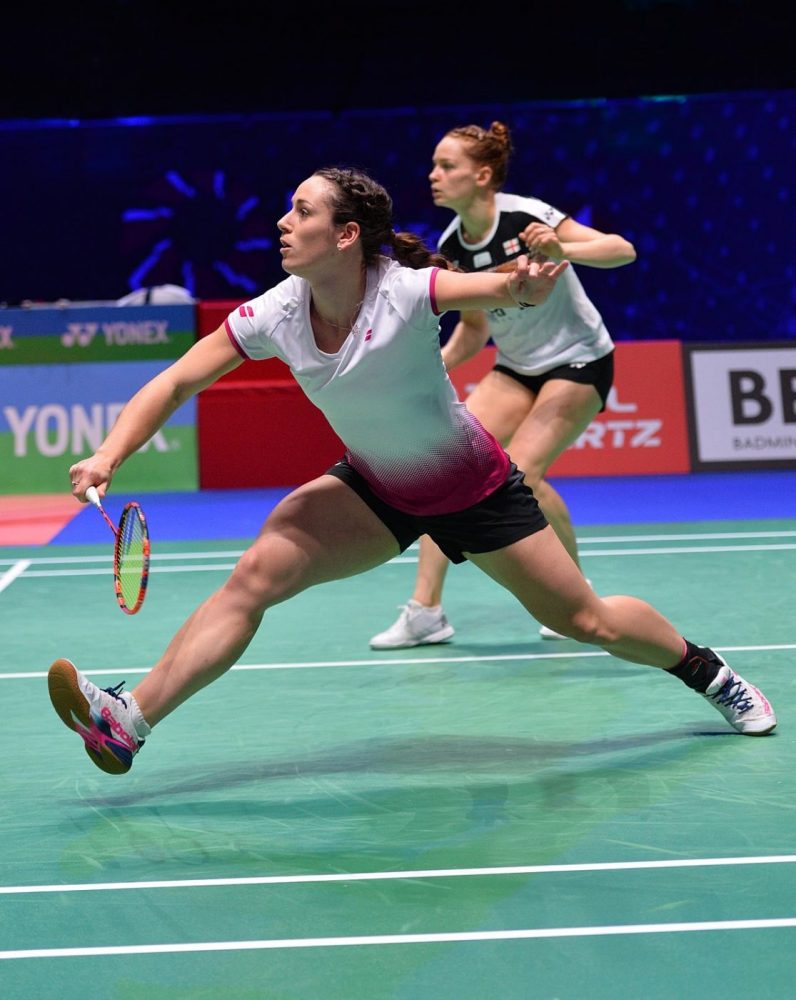 The English pair of Chloe Birch and Lauren Smith played one of their best Championship games in a 14-21, 21-12, 21-14. quarter-final defeat to Japan’s Yuki Fukushima and Sayaka Hirota. 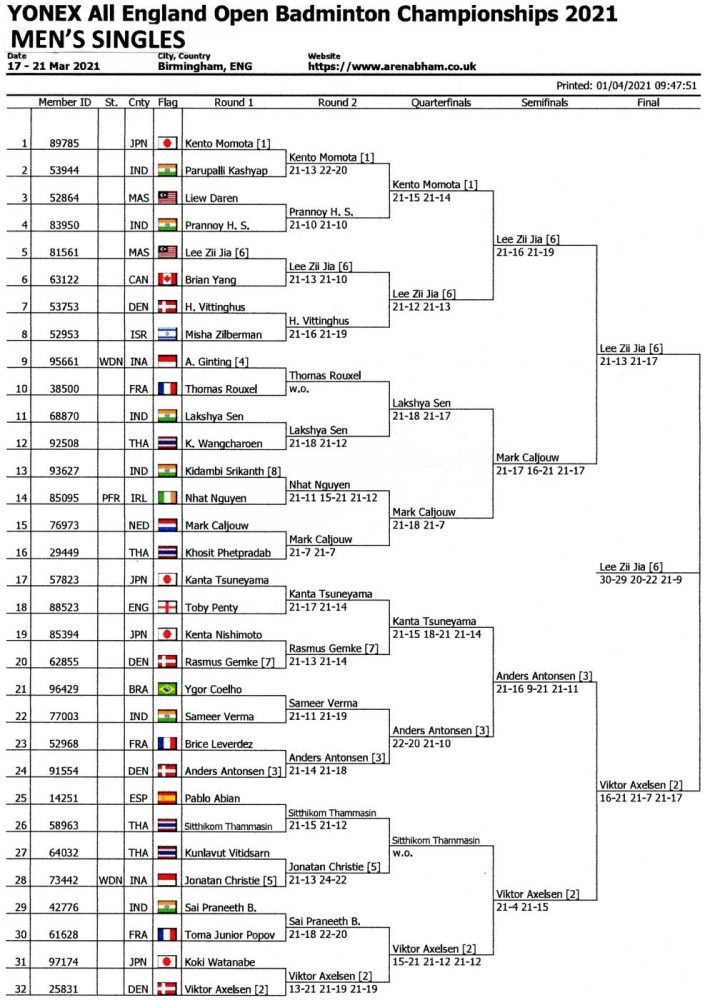 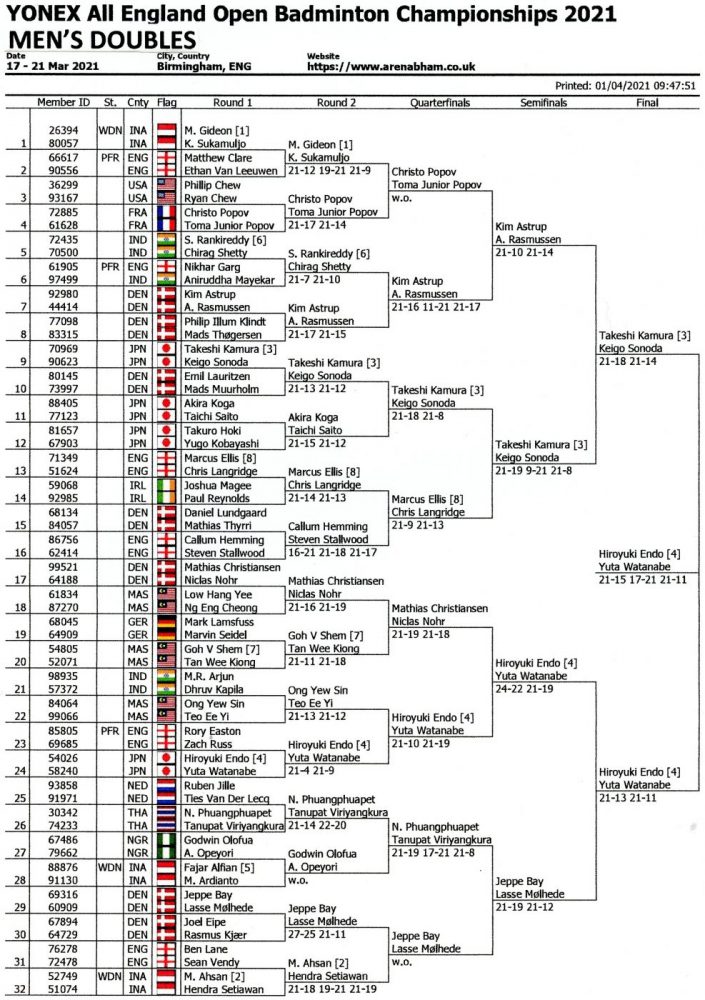 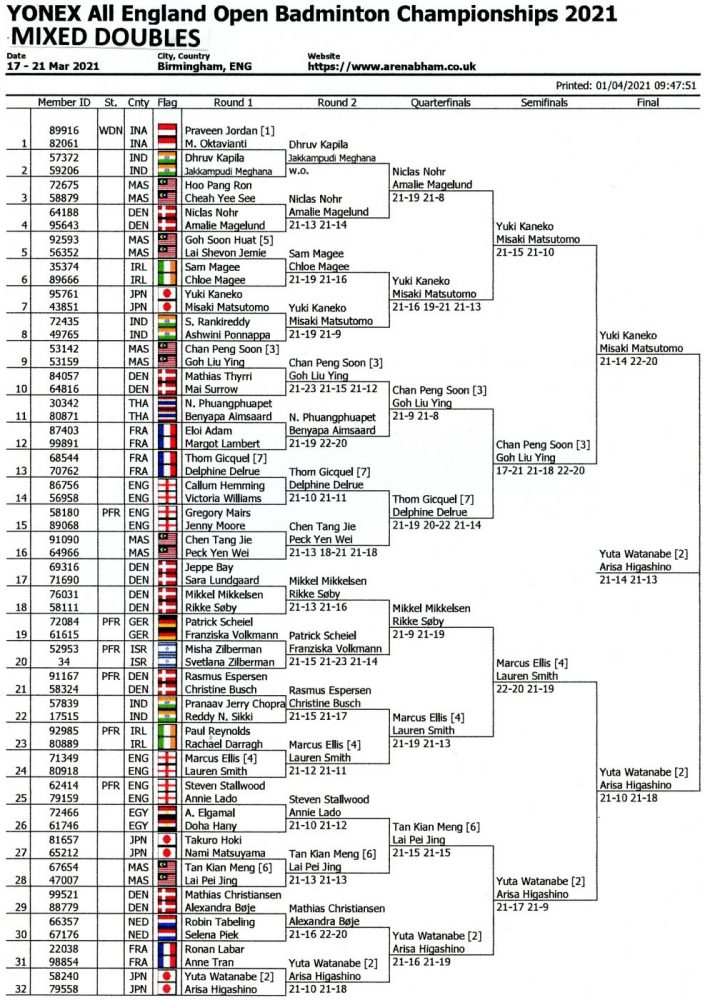 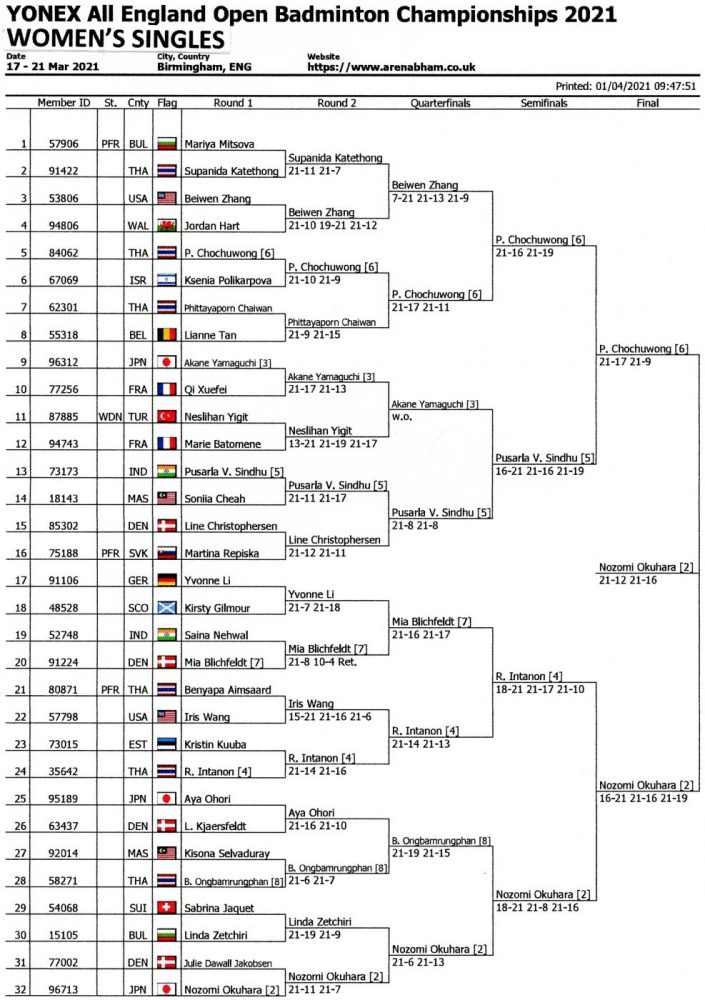 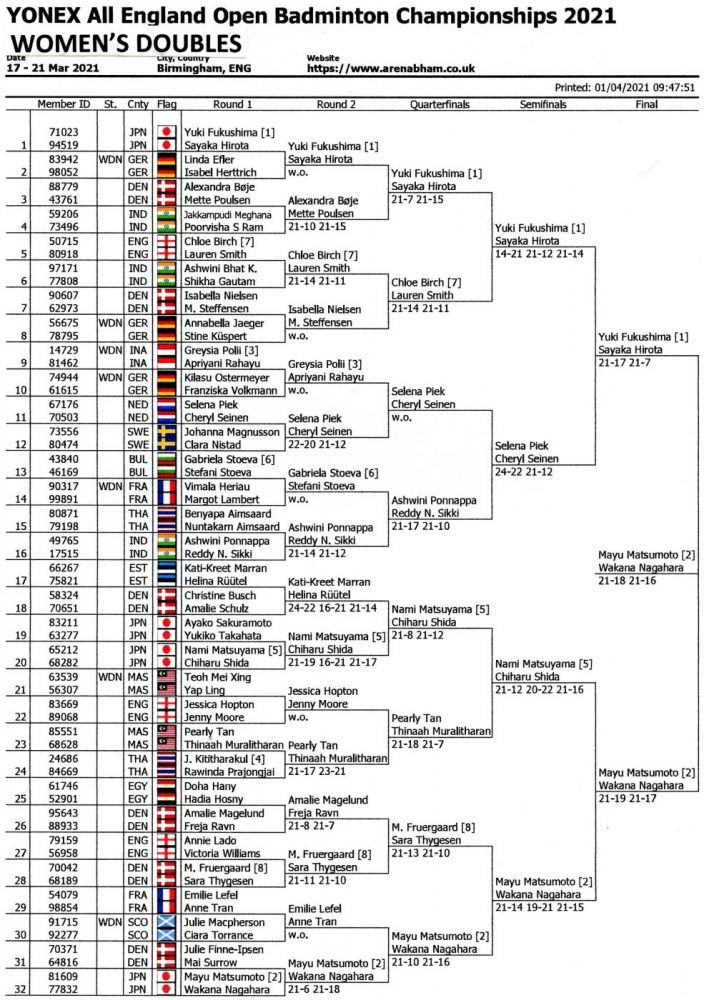 ← Prev: The First Great All-England Champion – Muriel Lucas Next: The History of Badminton at the Olympic Games →