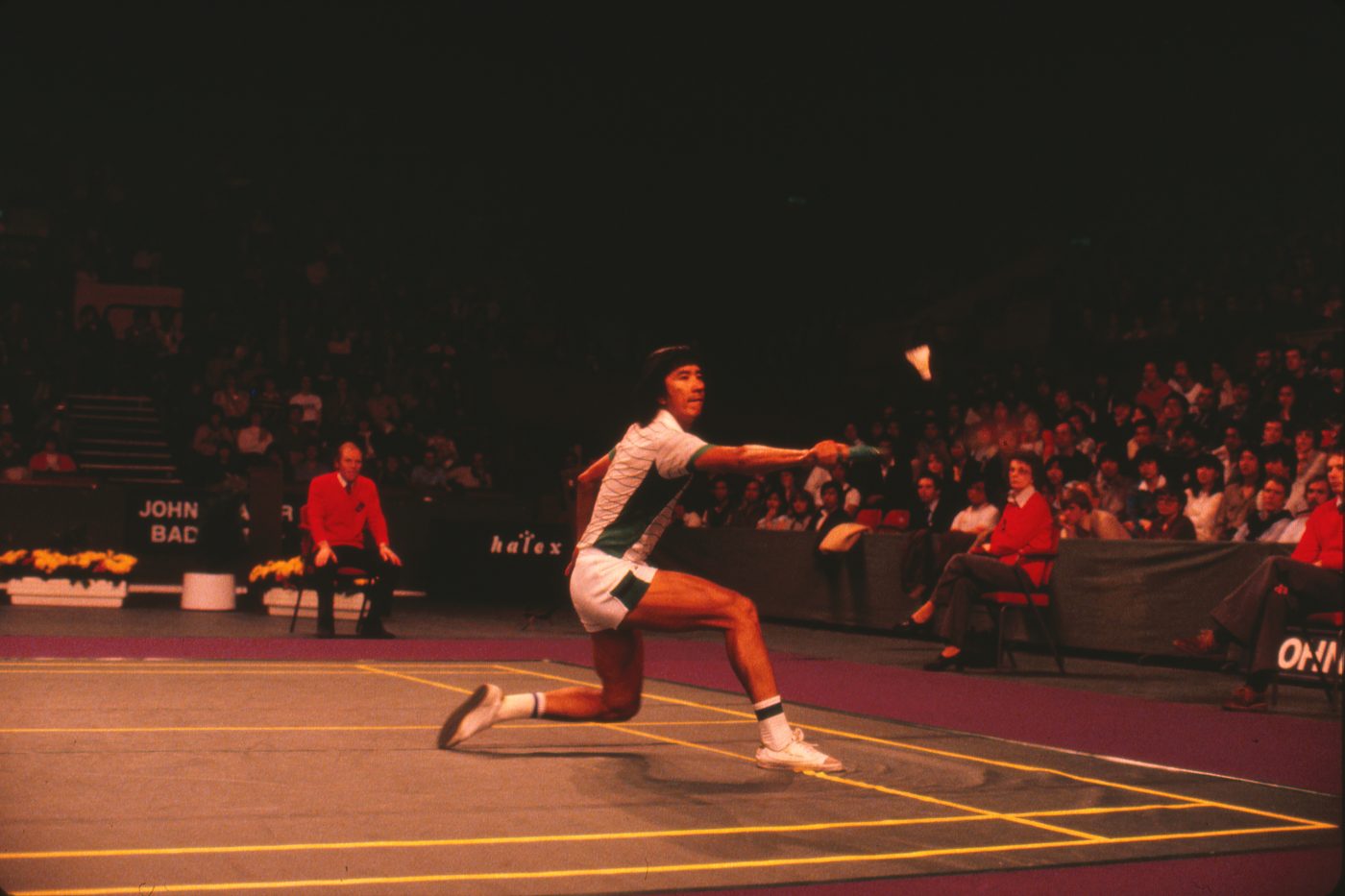 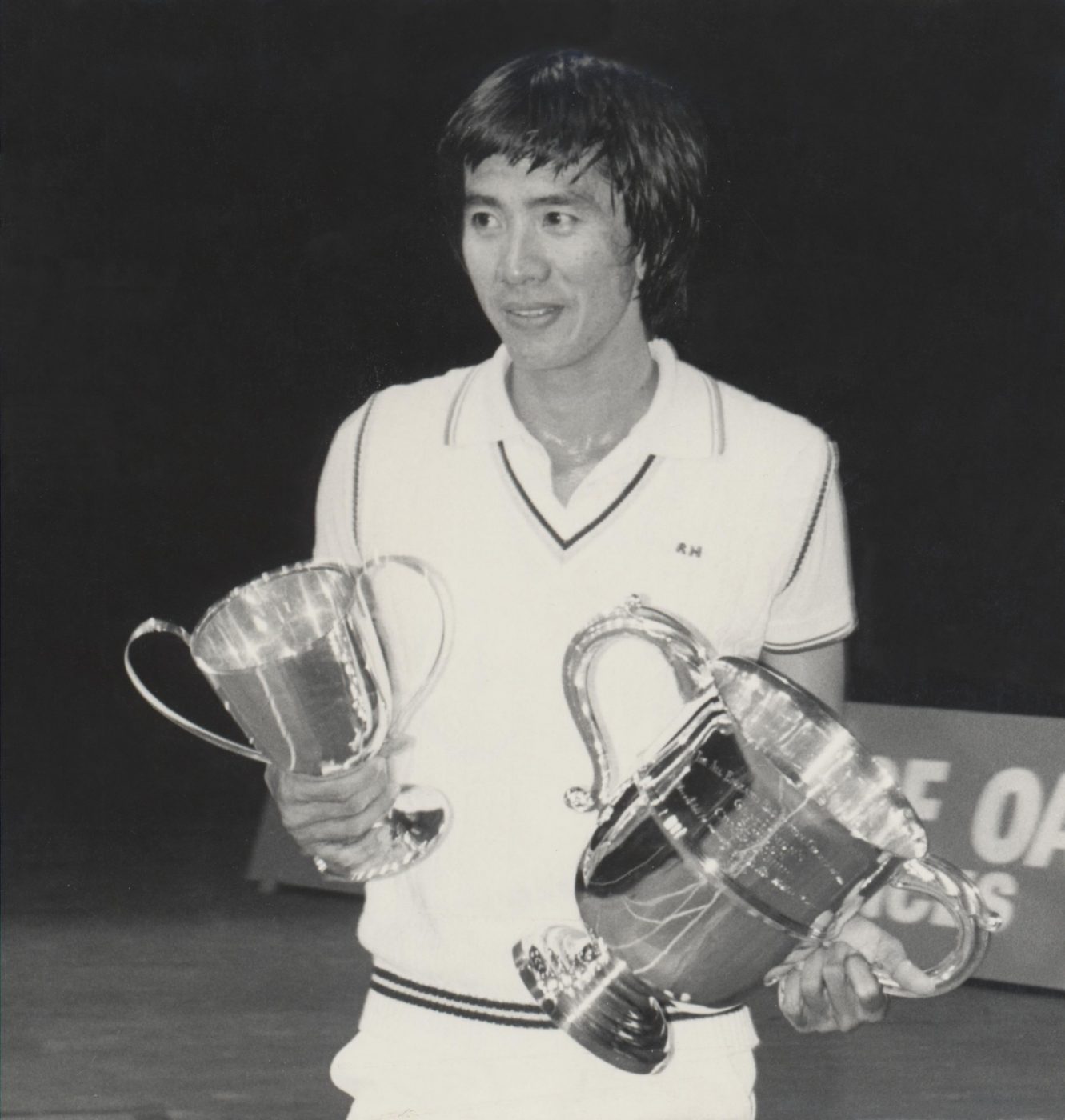 Rudy Hartono one of the truly great All England champions. In 1976 Rudy Hartono from Indonesia broke the record for eight men’s singles titles. Erland Kops of Denmark had previously held the record of seven.

Rudy started playing at the All England Championships in 1968 and would dominate world men’s singles badminton for the next 10 years. Even in his first championship he broke an All England record by becoming the youngest men’s singles champion at the age of 18 years and 7 months. From 1968, he would win the men’s singles title for 7 consecutive years. 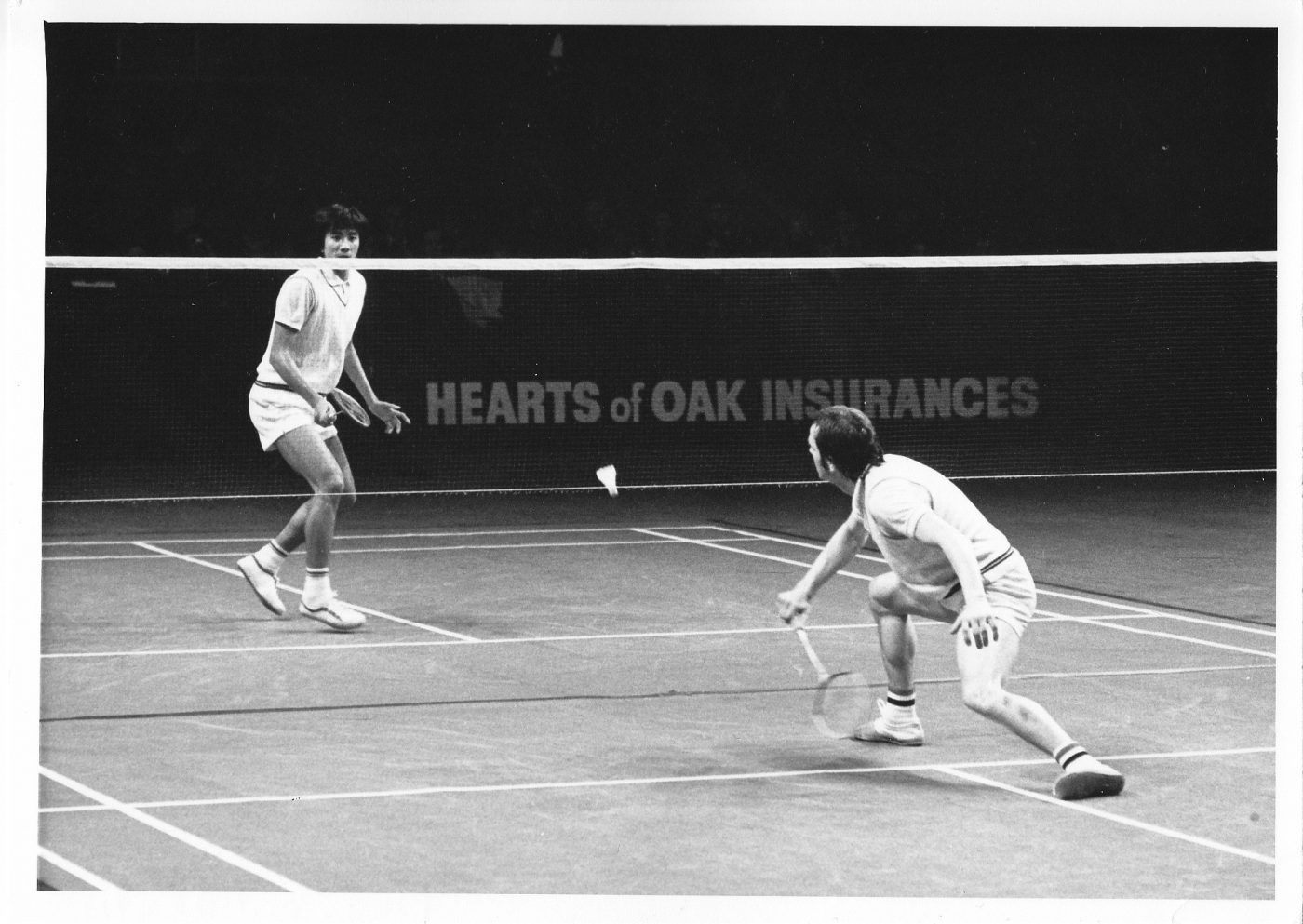 At the height of his dominance in men’s singles in 1971, playing six matches to win the All England singles he only had 39 points scored against him. In Rudy’s 10-year All England career he only ever lost two matches.

It was in 1975 making his first attempt at breaking the record of eight titles Rudy would lose his first-ever match at the All England. Playing tentatively in one of the most exciting and memorable finals he lost to the Dane Svend Pri in straight sets.

For more information on Svend Pri and the 1975 All-England men’s singles final film go to ‘History’ – ‘People’ on this website. 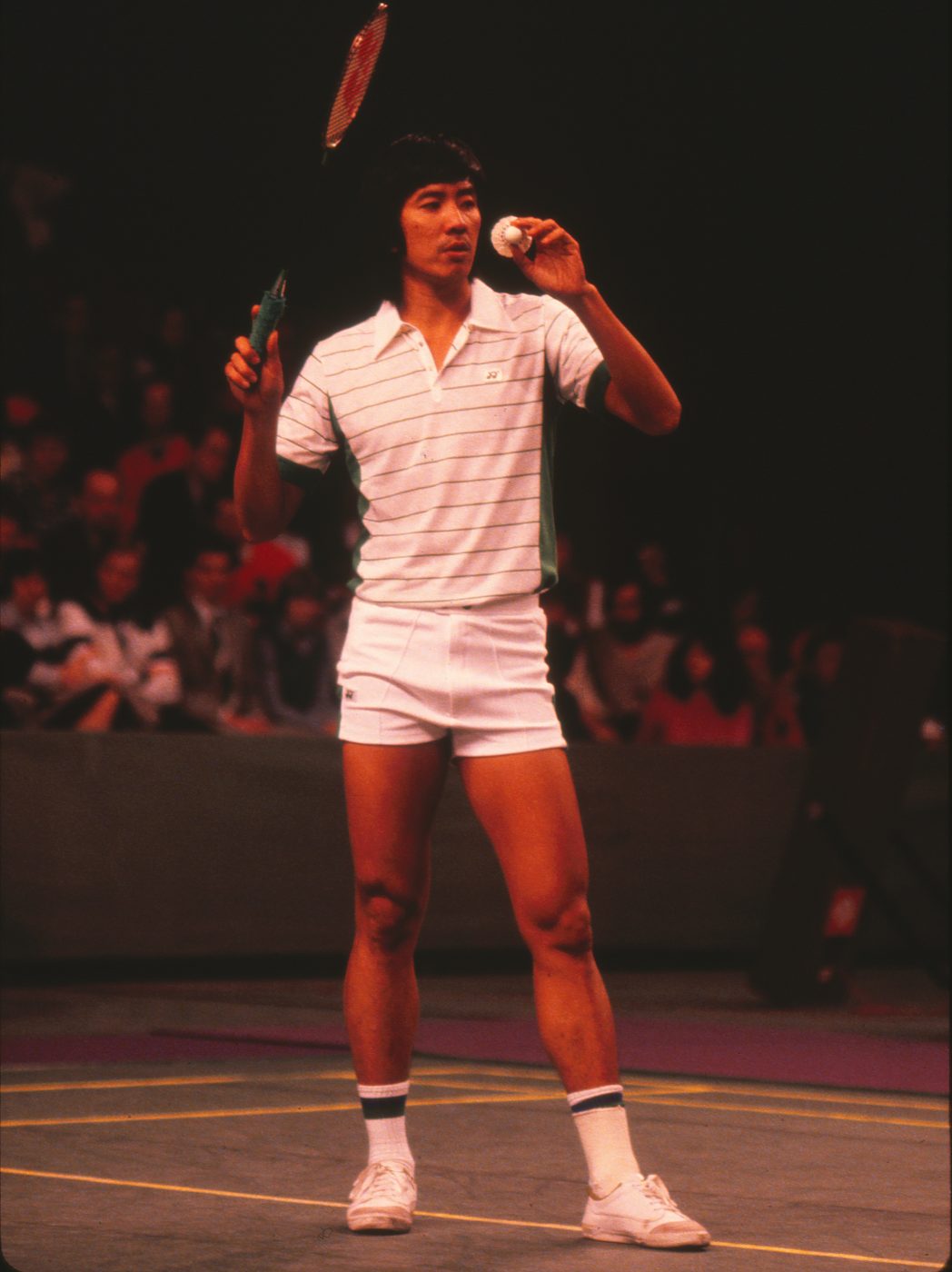 Finally, in 1976 playing against his fellow countrymen Liem Swie King, Rudy would achieve his record-breaking eighth All England crown.

Some people say that Hartono is the greatest men’s singles All England champion; he was certainly the youngest men’s singles champion and there never has been a player that dominated the event for so many years. 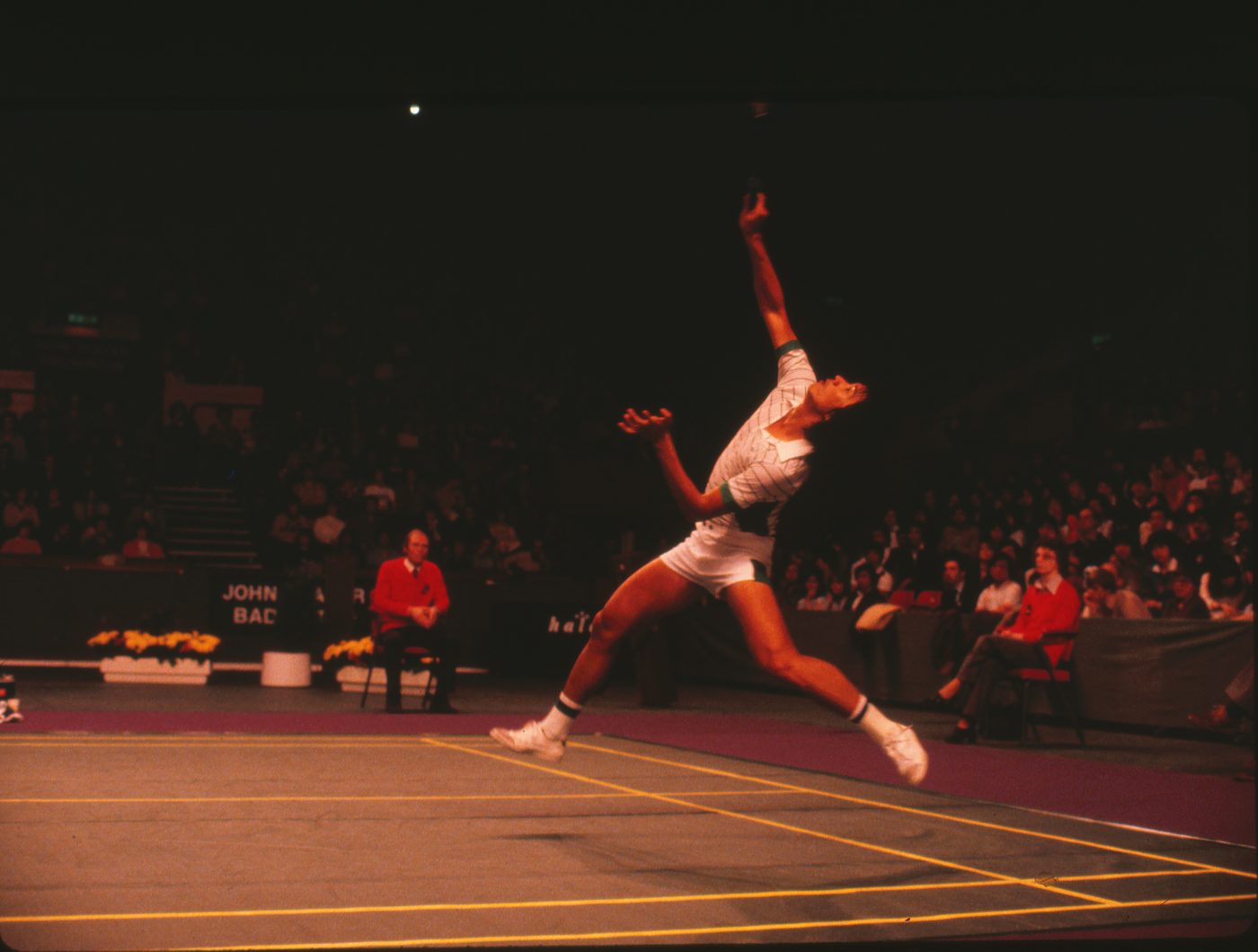 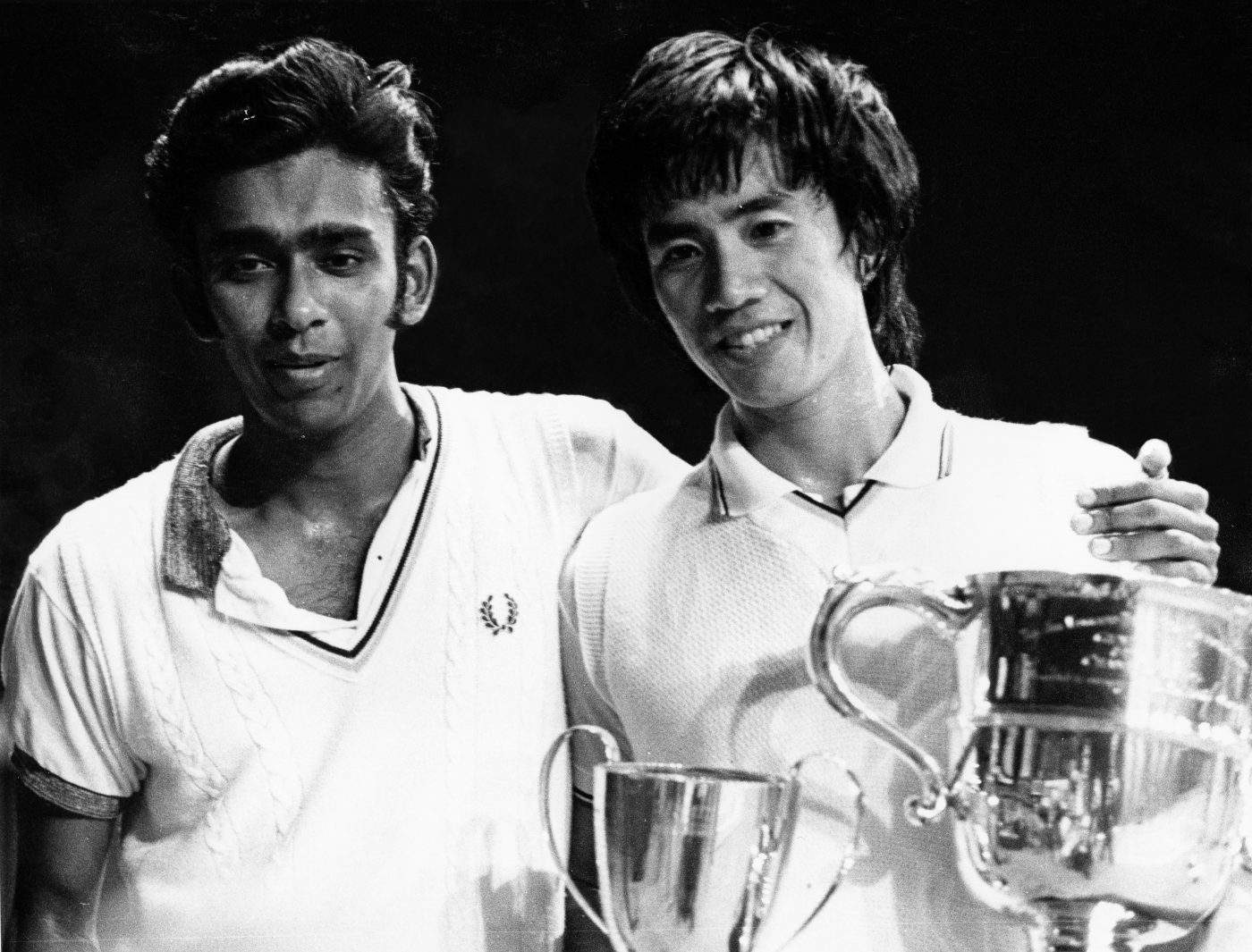 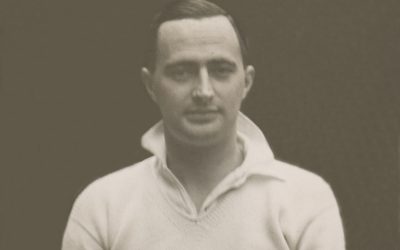