The History of the National Badminton Centre

Herbert Scheele, the man with the encyclopaedic knowledge of badminton retired from the Badminton Association of England (B.A of E.) in 1970, having been the first paid employee and with 25 years’ service behind him all of which had been conducted from the front room of his own house. He was replaced by Brian Bisseker. Brian retired in 1978 by which time the game of Badminton was undergoing rapid changes and the selection panel for Brian’s replacement knew this. They needed someone who could “Jerk” the mainly amateur game into the professional era both in staff and playing standard. In addition, they needed to find a new home for badminton where there were playing facilities and accommodation for players.

The panel lead by the then Chairman of the B.A. of E. Arthur Jones selected recently retired Air Vice Marshall Larry Lamb as Chief Executive. He was given the remit to find a new home for English badminton. After several failed attempts, including being gazumped at a building in Windsor, Larry Lamb and Nick Budibent, an estate agent and the part time sponsorship officer for the B.A. of E,  found an old dilapidated farmhouse with about 1.75 acres of land in Milton Keynes, a New town where the Development Corporation was seeking to attract new businesses. The buildings required considerable development and restoration but was bought with the help of “Friends Provident”, a previous sponsor of the Association.

Development of the site started almost immediately and the move from Bromley, Kent took place in July 1980 along with the accumulated records, some dating back 80 plus years.

In 1998 the B.A.of E. received the green light for a £4.2m development of the National Badminton Centre, for which it received a £3.6m lottery grant. The remaining £60,000 was raised by the B.A.of E. through a combination of substantial mortgage, sponsorship, B. A. of E. reserves and loans from member badminton clubs. 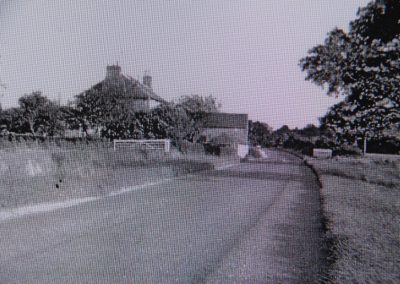 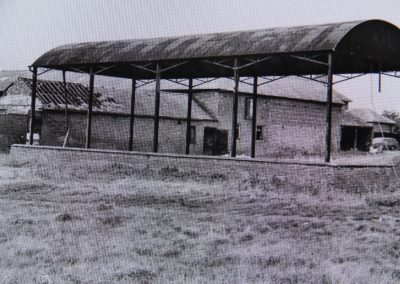 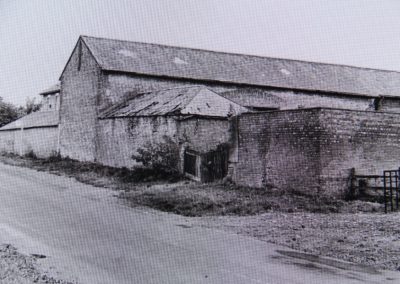 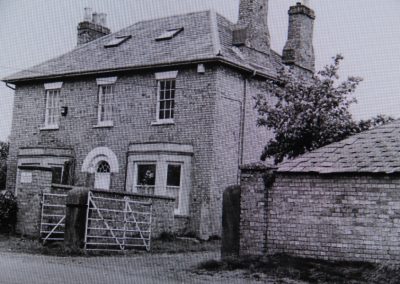 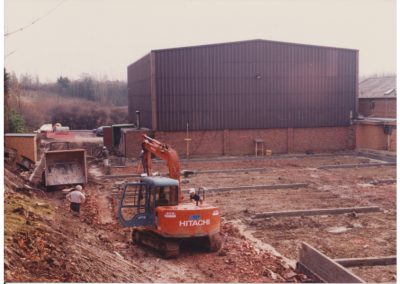 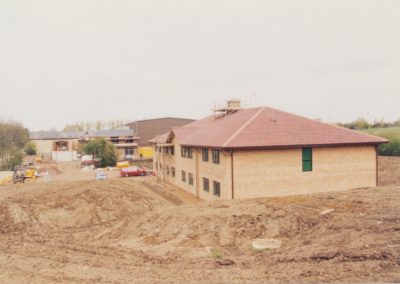 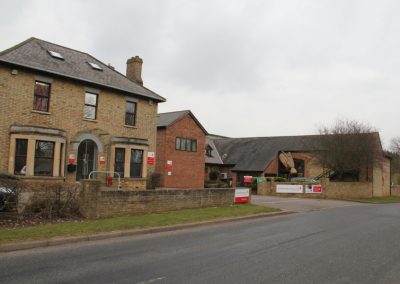 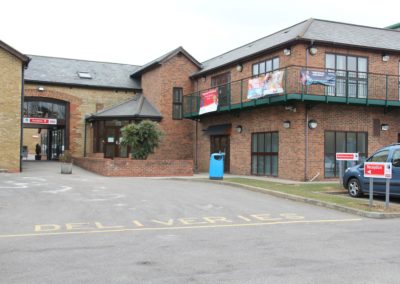