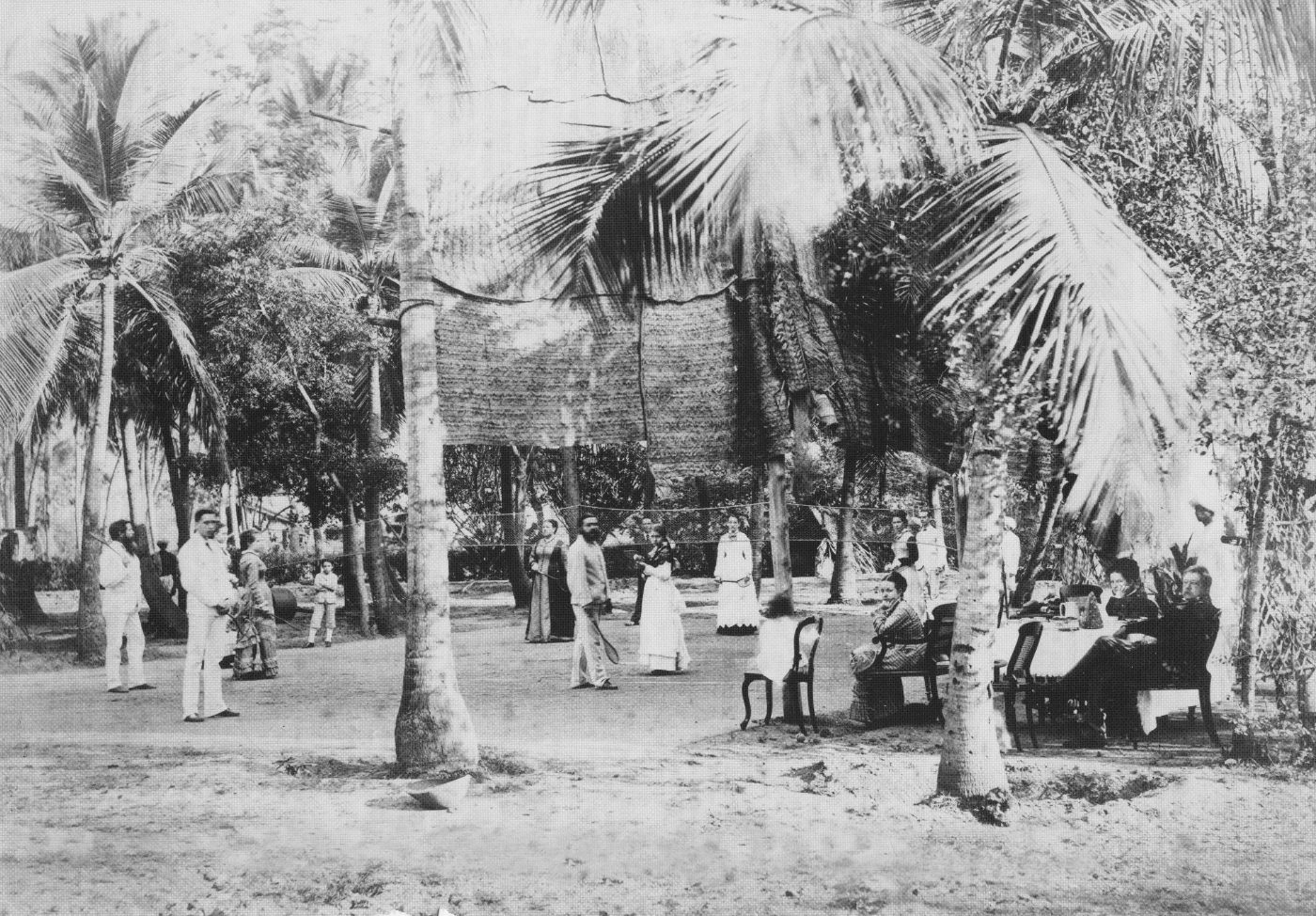 There are two games called Badminton in India, there is the game as we know it called Shuttle Badminton and there is Ball Badminton.

Ball Badminton originated in Tanjore, in Tamil Nadu, India. It became popular, commanding the interest of the Maharaja of Tanjore, the game was played as early as 1856.

Ball Badminton is a sport native to India and in the early days was also called “Poona”. It has attracted many players from southern India.

Ball Badminton in the early days also called ‘Poona’ being played in Madras in the early 1870s, there are five players each side of the 6ft. (185 cm) net.

It is a racket game, played with a yellow ball made of wool 27 to 30 grams in weight and from 5 to 5.5cm in diameter, on a court of fixed dimensions 12 by 24 metres (roughly the same size as a tennis court) divided by a net 185 cm (6ft.) high. Ball Badminton is a team sport and in “fives” tournaments, a team consists of ten formally designated players, any five of whom play while the other five remain on the side-lines with the team manager, ready to play. Doubles tournaments use teams of three players. During a match of two or three games, three-player substitutions are allowed. 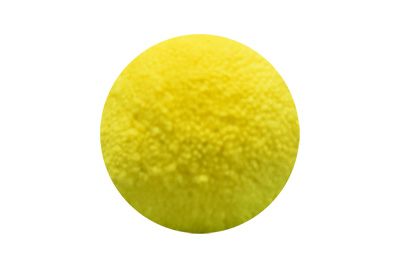 Ball Badminton ball made of wool 27 to 30 grams in weight and from 5 to 5.5cm in diameter. 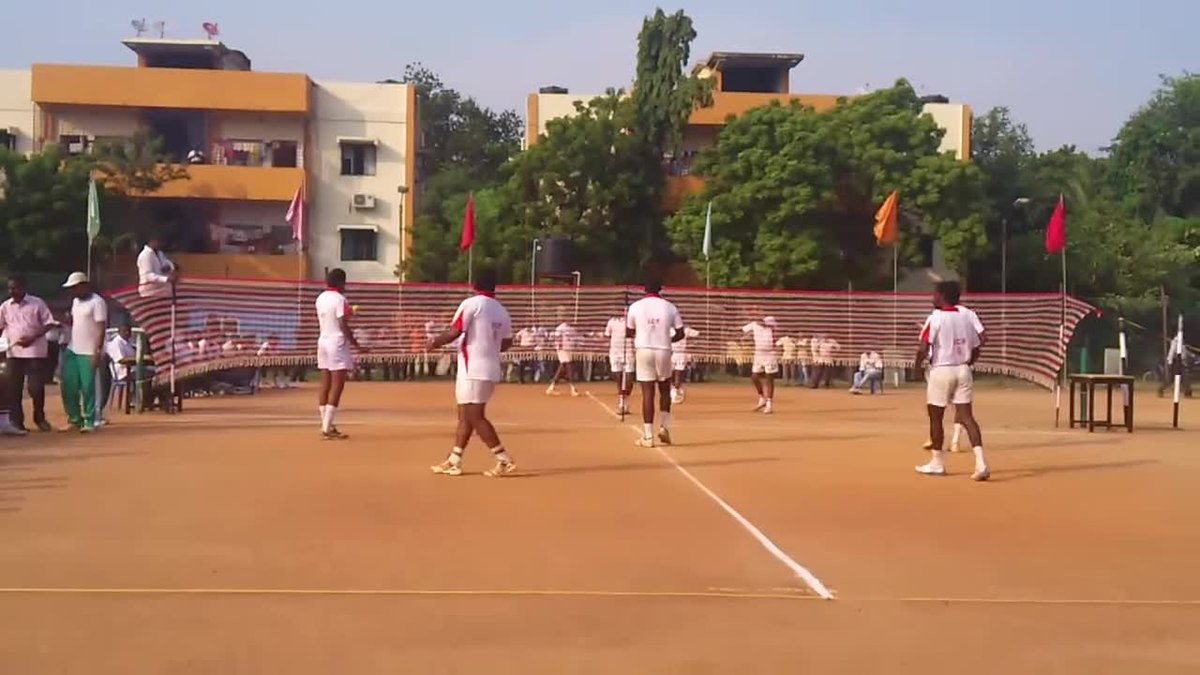 The modern game of Ball Badminton

Games are usually played outdoors during the day. As a result, weather conditions wield a considerable influence, and ball badminton’s rules allow the effects of weather conditions to be distributed more-or-less evenly between both teams. More recently, indoor versions of the game have been played under artificial lighting. All-India tournaments are conducted regularly using floodlights in Tamil Nadu, Puducherry, Andhra Pradesh, Telangana and Karnataka. Ball Badminton sport today is managed by “Ball Badminton Federation of India”, founded in 1954 and is now an officially recognised popular game in India. 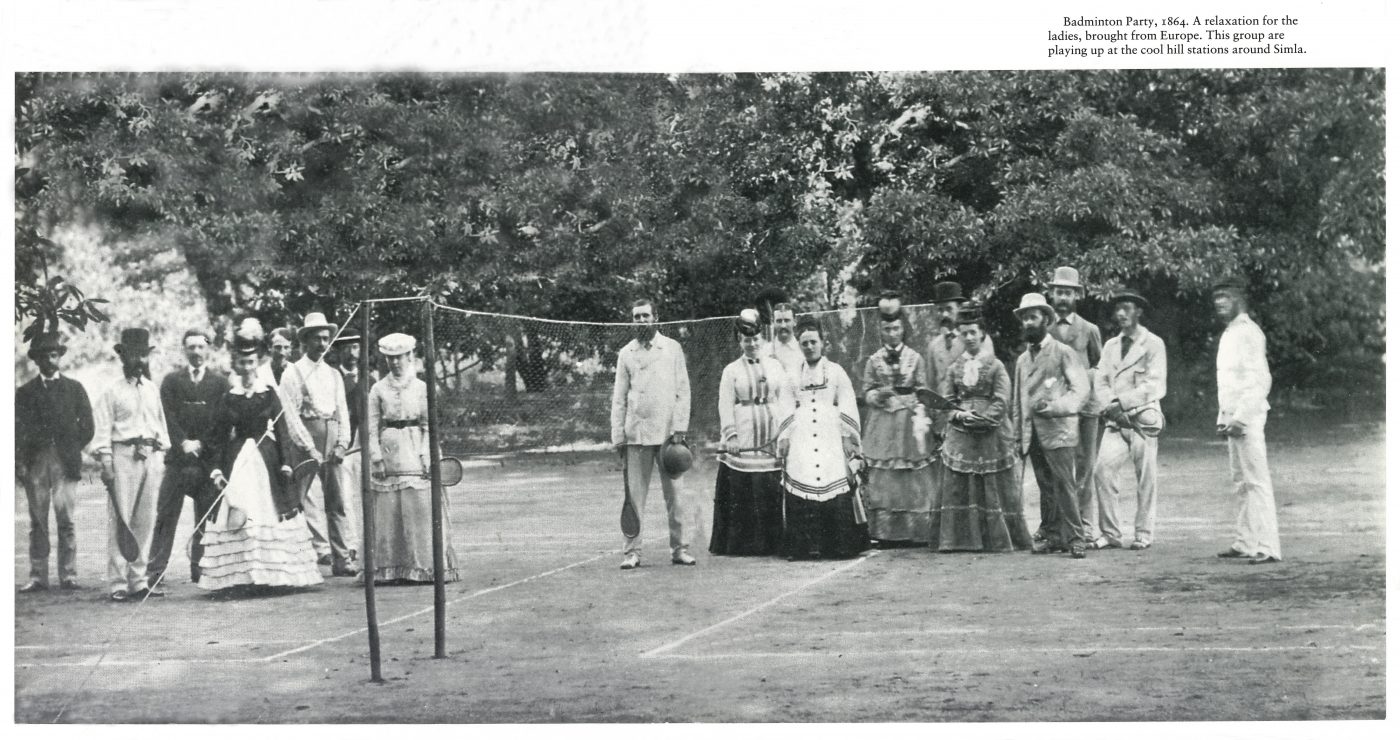 The caption with the photograph says:- “Badminton party, 1864. A relaxation for the ladies, brought from Europe. This group are playing up at the cool hill stations around Simla.”

Shuttle Badminton had evolved from the older game of Battledore and Shuttlecock at Badminton House, England in the early 1860s and was probably taken to India by Officers in the British Indian Army. We know that the Duke of Beaufort who lived at Badminton House had sons in the British Indian Army. At that time the game was not very popular in England mainly because there were not many halls to play it in and the weather conditions did not very often suit playing badminton outside.

By the early 1870s Shuttle Badminton was becoming very popular in India as an outdoor amusement with British Indian Army Officers and British Government Civil Servants. So popular at the time that church leaders began to see the game’s popularity as a threat to Sunday observance. The Times of India carried this short piece about the controversy in February 1877. “On behalf of my brother chaplain and myself, I protest against Sunday badminton”, said the Bishop of Madras in his pulpit a few Sundays ago. 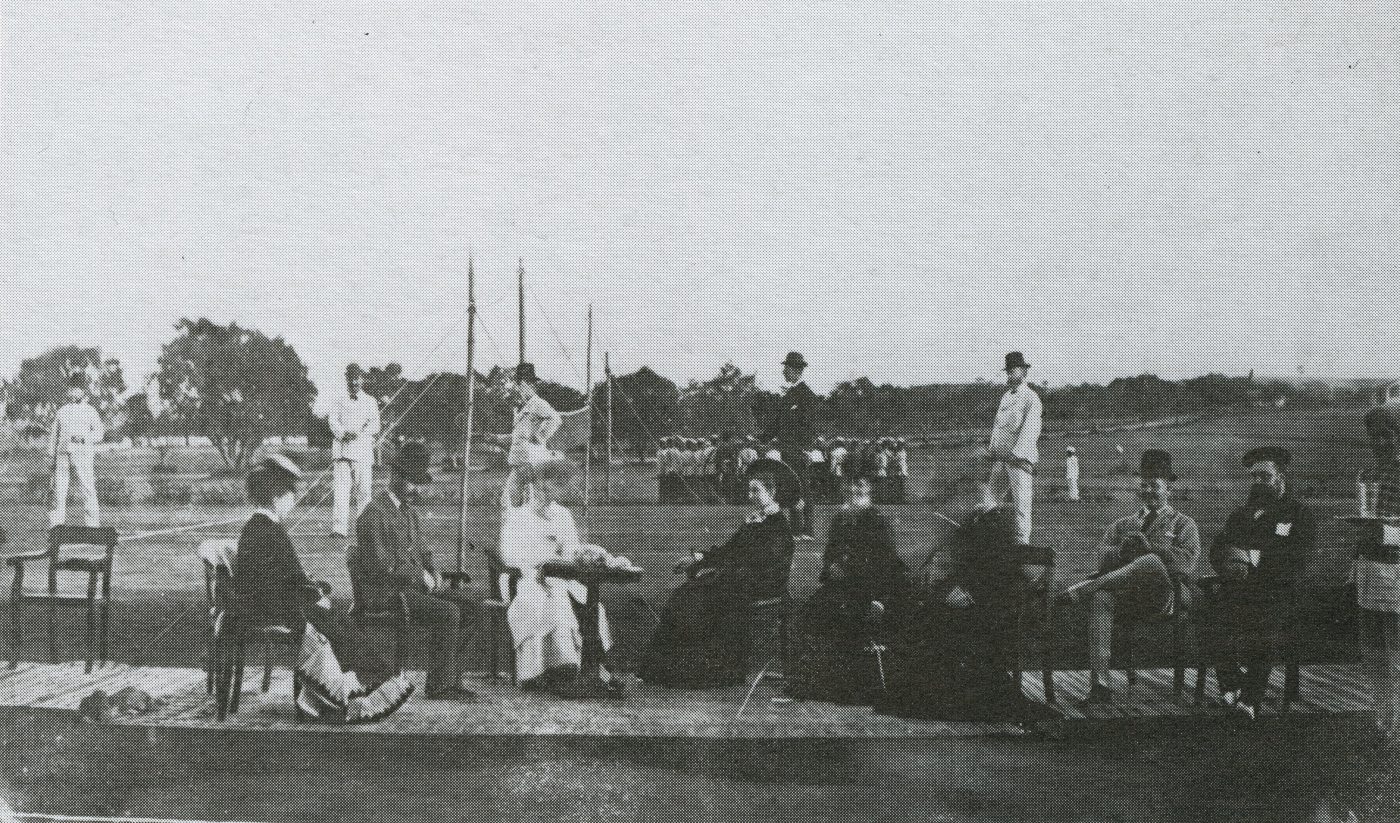 Badminton being played in India in 1867.

One of the first indications in England how badminton was developing in the early 1870s in India was when somebody posted a question in the Field, The Country Gentlemen’s Newspaper in England on May 31, 1873 “The Badminton game of battledore – I hear that this game is a favourite one in India at the present time. Can any of your readers give me particulars as to the manner in which it is played, what implements are required, etc.?-K”

Several replies were received from this country but it took five months for the paper to reach India and the reply to be published back in England. The Field issue of 11 October 1873 carried an article from a correspondent in India, he sent a little pamphlet entitled a “Handbook of Badminton, with Rules for Playing the Game”, by Major Henry Twiston Forbes, of the Bendall Staff Corps, published in Calcutta by the Great Eastern Hotel Company. This is probably the earliest known set of rules and must have had a reasonable circulation at least in Bengal. The whole pamphlet is then printed in the Field, it’s about 3000 words long, and contains three diagrams, these rules were known as the Calcutta rules. His preface points out that a common set of rules is sadly wanted all over the country (India). 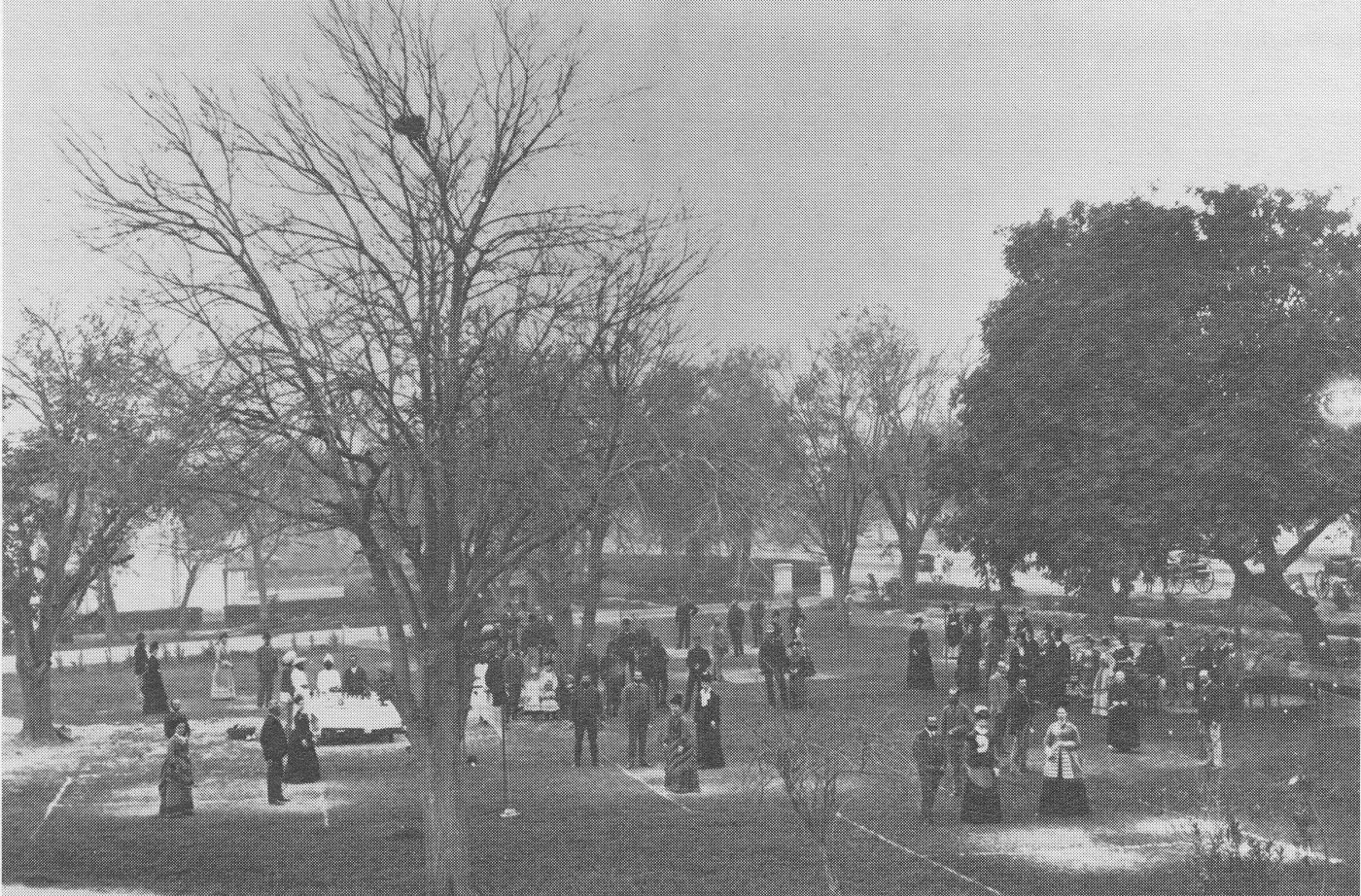 1874 Badminton being played at Peshwar,India.

During the 1860s and 70s, it was only the British Civil Servants, their families and the British Indian Army Officers that played shuttle badminton in India. It was said at the time the only sport the British had introduced to India that became very popular with the Indian players was cricket. 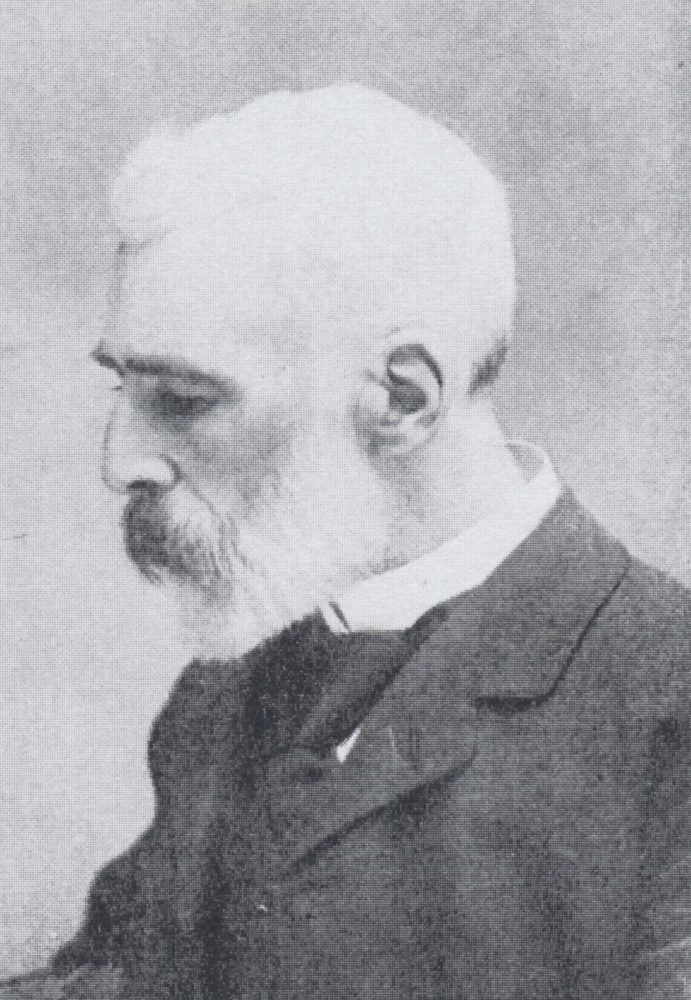 There were many pioneers of the game of shuttle badminton in India who helped develop the game there and upon retiring helped organise the sport back in England. One of those was George William Vidal, it is said that he played at Sattara, Bombay Presidency, on July 10, 1873, in the first game of badminton ever played in Western India.  In India, he worked in the Indian Civil Service until 1897 and was the Chief Secretary to Lord Harris when Governor of Bombay. He helped frame the laws of shuttle badminton in 1873. Upon retiring back to England in 1897, he became the Secretary and Treasurer of the Badminton Association (England) from 1899 to 1906. John Henry Eustace Hart was another one of those English badminton pioneers in India, he first played at Karachi in 1874 and did much valuable work for the game. In 1876 he revised and republished a widely accepted set of rules first produced by Lieut. H. O. Selby three years before. Returning from India in 1887 he was connected with the Bath Badminton Club for a time and published a revised edition of the rules, then in 1890 together with Mr. Bagnel-Wild, made a further revision. At that time there was no uniform code, the rules varied in different clubs and locations, but when the Badminton Association was formed in 1893, Hart’s rules were the basis of the rules then adopted, and in 1907 when the Badminton Association redrafted many of the rules, Mr. Hart was on the committee appointed for the purpose.

In those early days, badminton in England was mainly played by retired Indian Army Officers and Indian Civil Servants who tended to settle among England’s sunny South Coast.

← Prev: The All-England Badminton Championships that was Played on Ice Next: A Later Version of the Hazell’s Streamline Blue Star Racket → 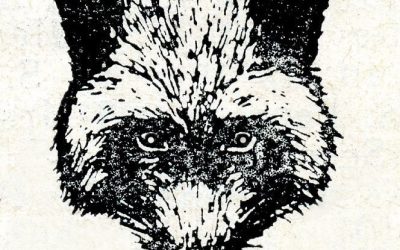 From Umbrellas to Badminton Rackets. 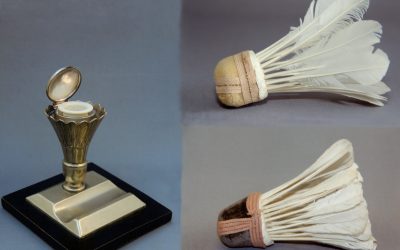 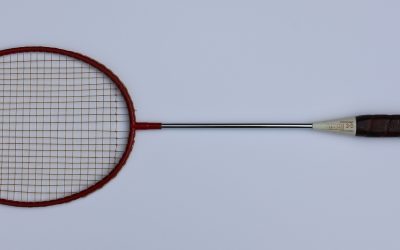 The Racket that Changed Badminton

The Racket that Changed Badminton in 1966 - Carlton 3.9 The Carlton Sports Company who had been making their nylon...