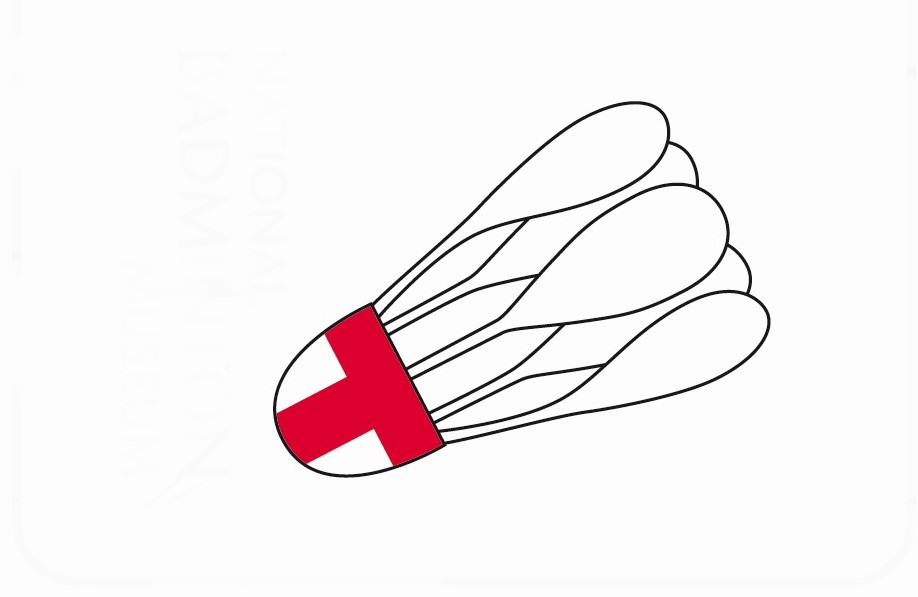 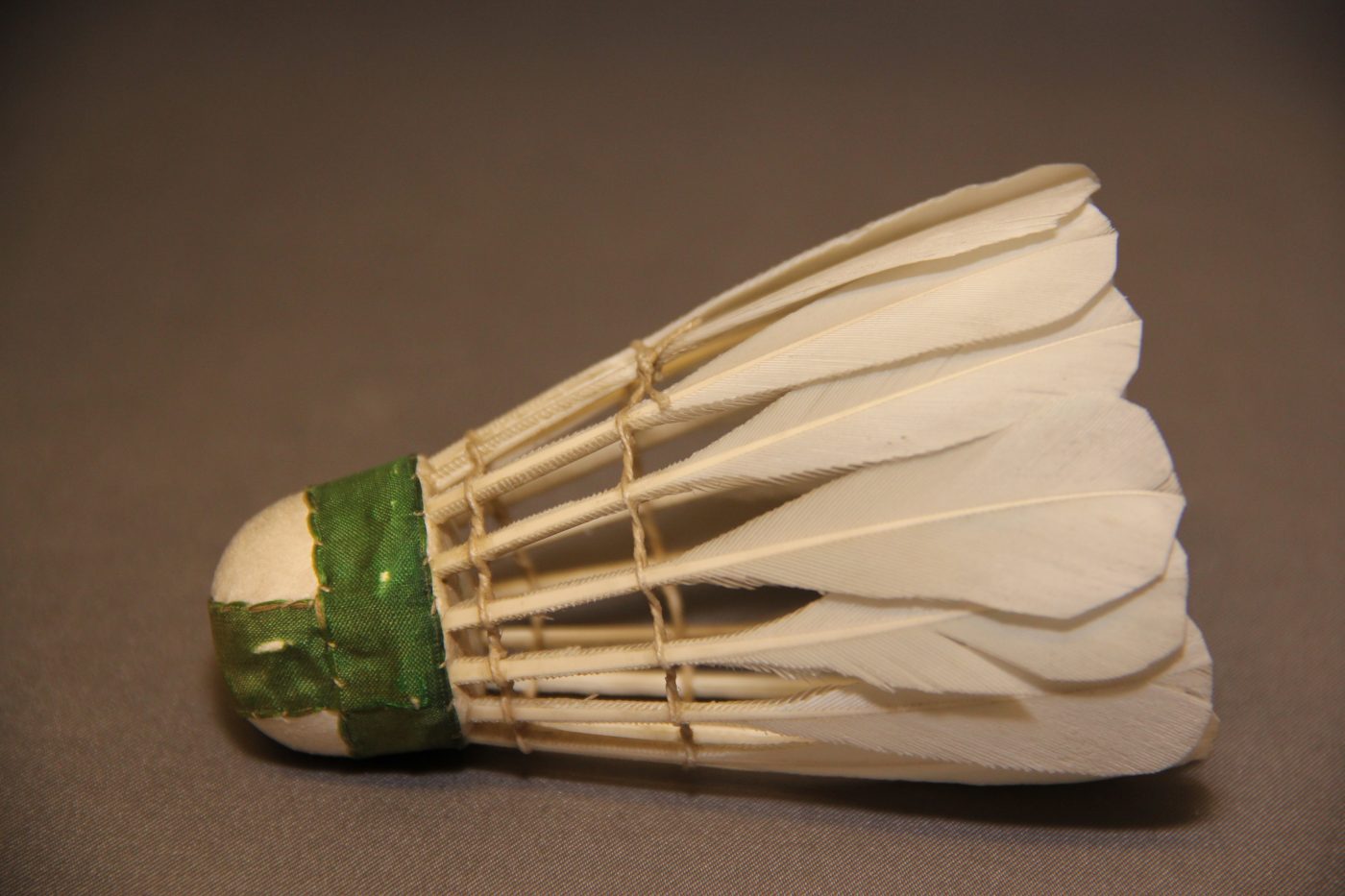 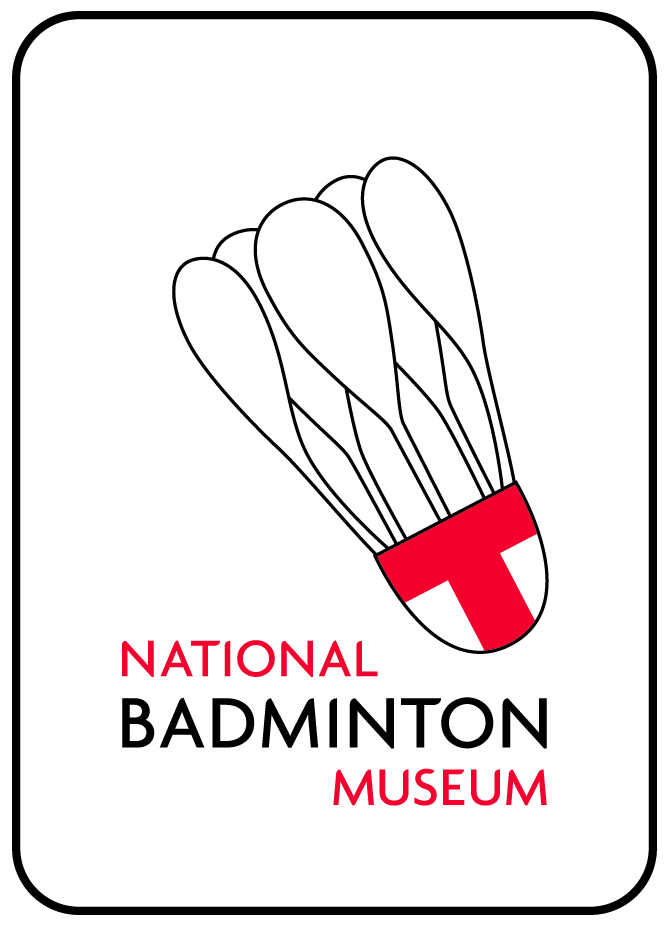 The logo adopted by the National Badminton Museum is based on a barrel shaped shuttlecock. Barrel shuttlecocks were in use in the late 19th and early 20th centuries.
The Badminton Association was formed in 1893 and the first All-England Championships were held in 1899. From that date shuttlecocks became a little more standardised as more clubs were formed, although still no specifications for shuttlecocks were laid down. 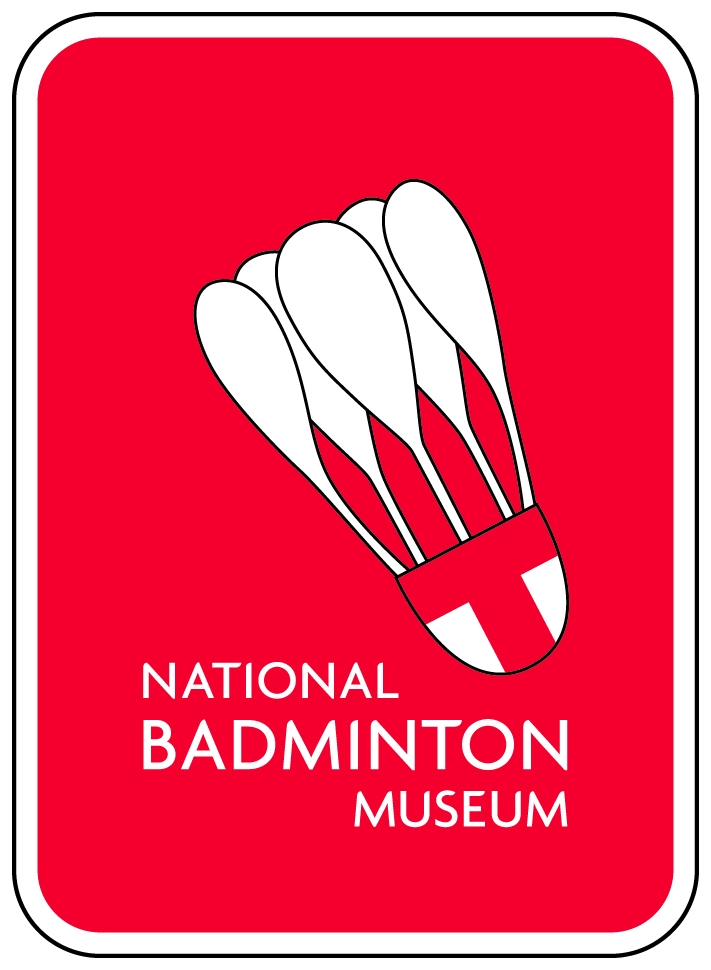 In 1899 some of the best shuttlecocks were manufactured in France, their leading shuttlecock was known as the ‘barrel’ so-called because of its shape which closely resembled that of a barrel. Chicken feathers were commonly used and they were inserted into the cork with the flat side of the quill to the outside. The natural inward sweep of the feathers produced the curved barrel shape which gave it its name. Most of the shuttles had a stitching halfway up the quills and another one around the quills on the top of the base. This is the first record of stitching around the feathers held in place by an adhesive. The base was covered with best French chamois leather and finished with a binding round its circumference and usually, but not always, a second around the dome. The shuttles were first made with chicken feathers, which had little strength, but after a few years experimenting they were replaced with the wing feathers of the goose, which proved to be very much stronger.
They were the first manufacturer to supply shuttles in a reasonable standardised shape and constant weight. 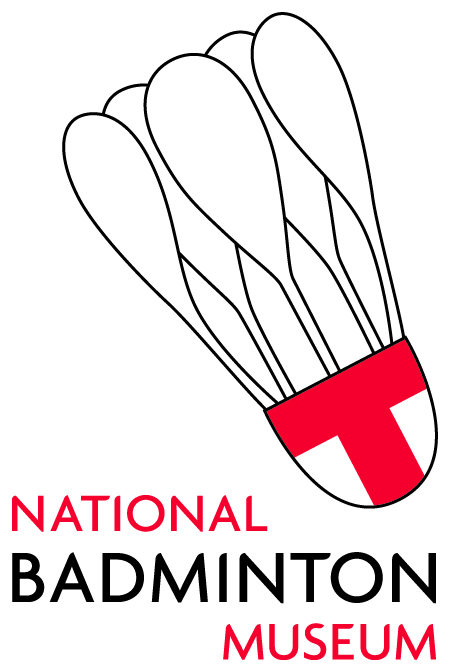 From 1899 to 1909 at the All-England Badminton Championships they used Jaques ‘Association First Choice’ barrel shuttlecocks. These were manufactured in France and in the early days with no specifications laid down, they suffered from considerable variation in length of flight, size, weight and uniform strength.
In 1909 after lengthy deliberations the Badminton Association decided to replace them in the All England Badminton Championships by an early version of the modern shuttle. This was known as “the straight” manufactured in England by F.H. Ayres. The feather quills, now always goose, were fixed with the flat side to the inside so that the stitching straightened out the natural curve of the feathers. Ayres shuttlecocks were made entirely by hand and would be used in the All England right up to 1939. 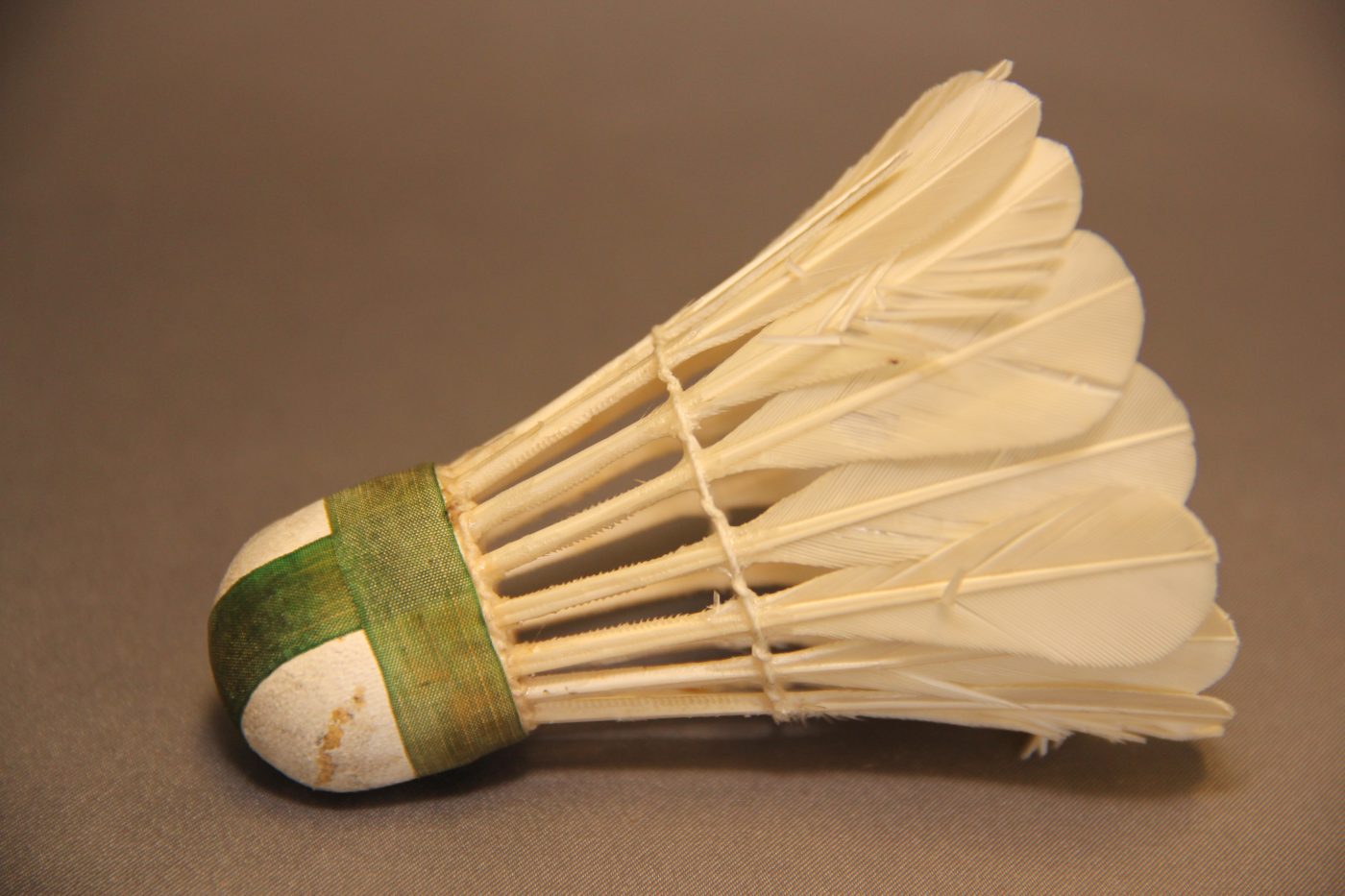 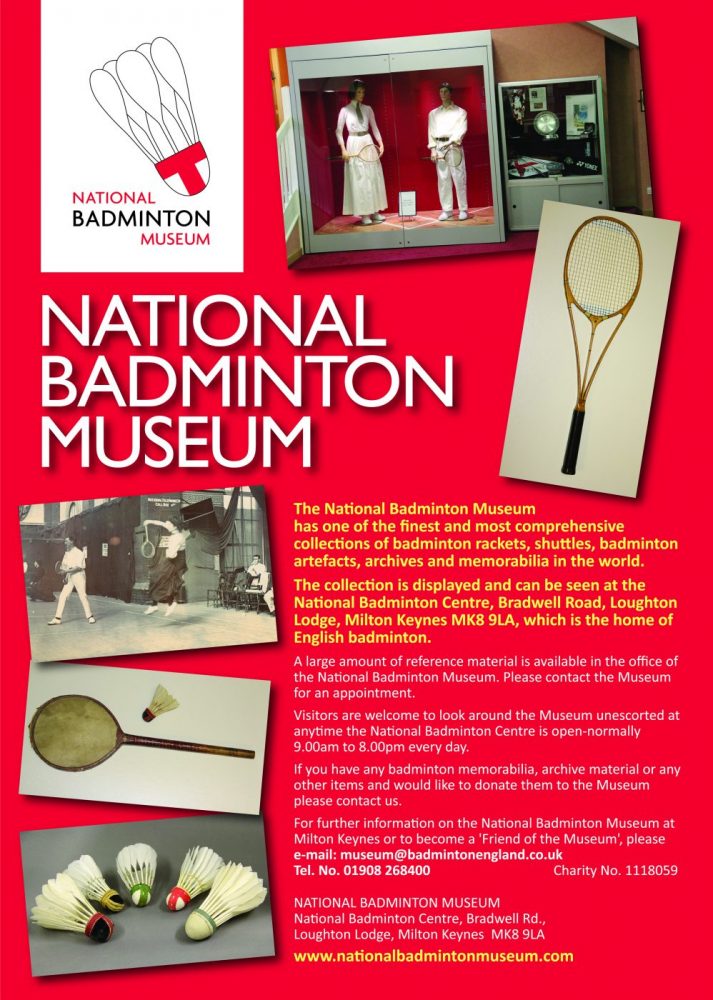 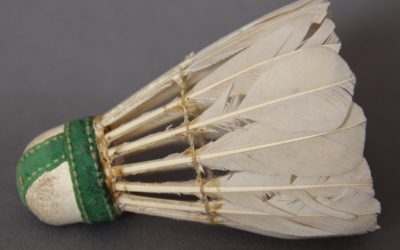 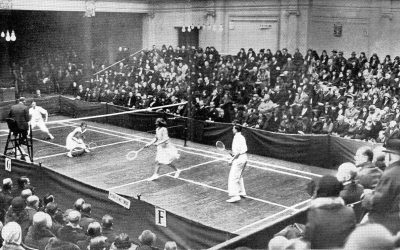 On a visit to the National Badminton Museum at Milton Keynes, the families of Betty Uber and Donald Hume would reunite... 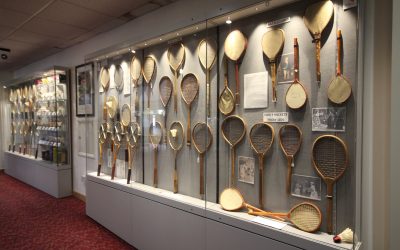