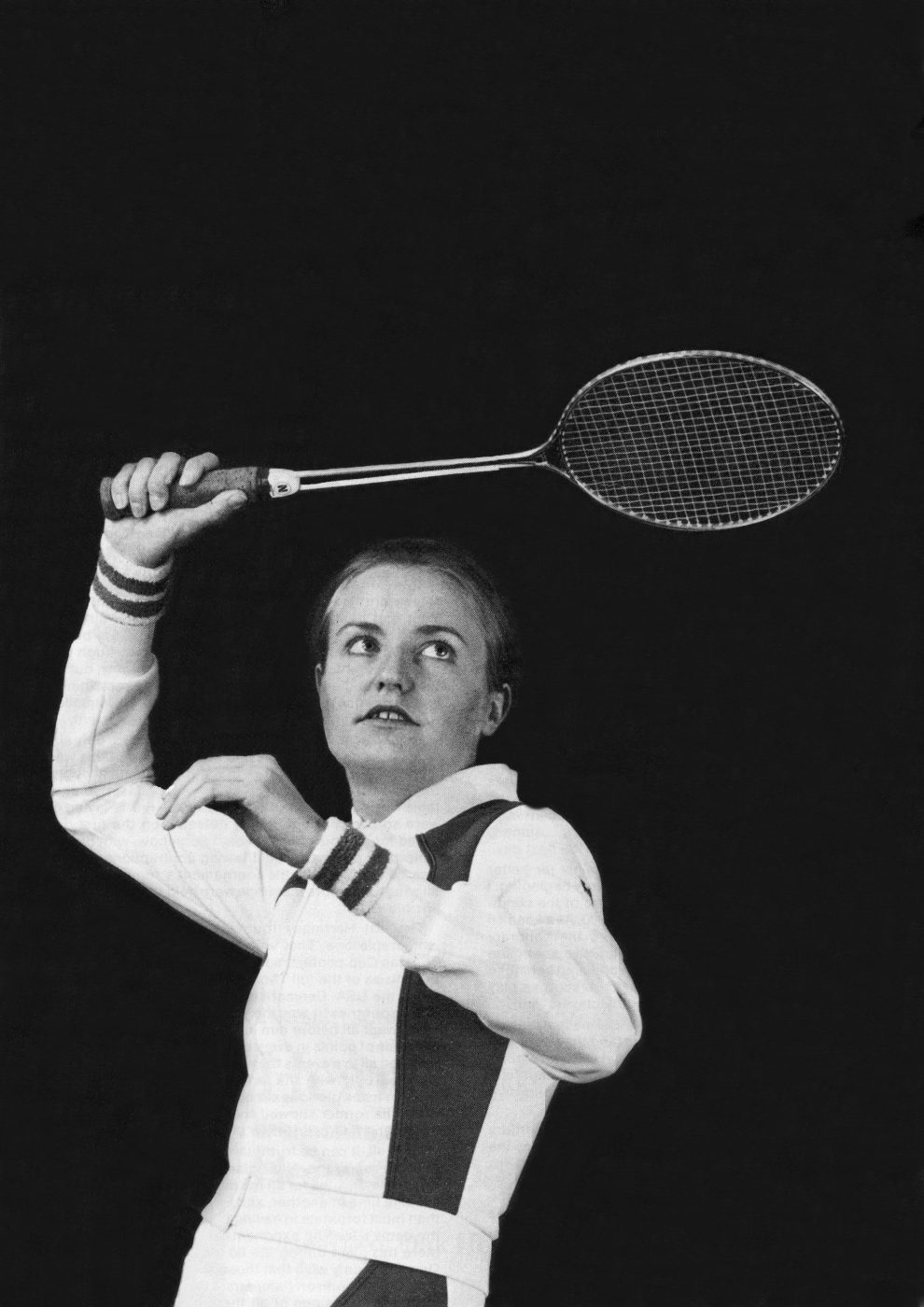 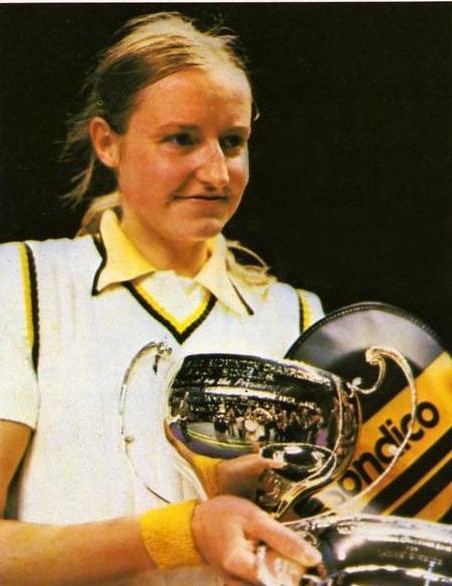 The 1978 victory would make her the last Englishwoman to win the All-England singles title. 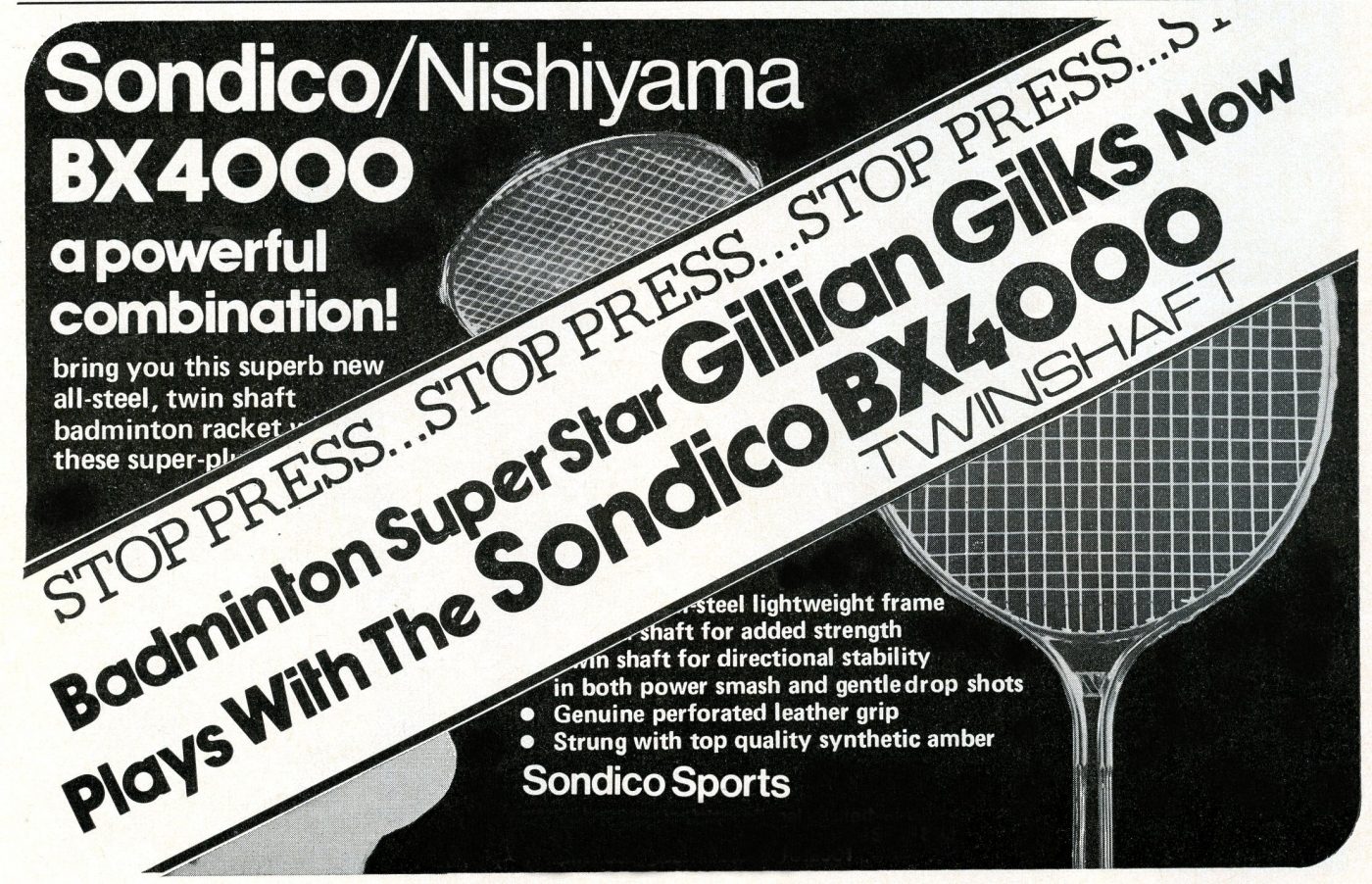 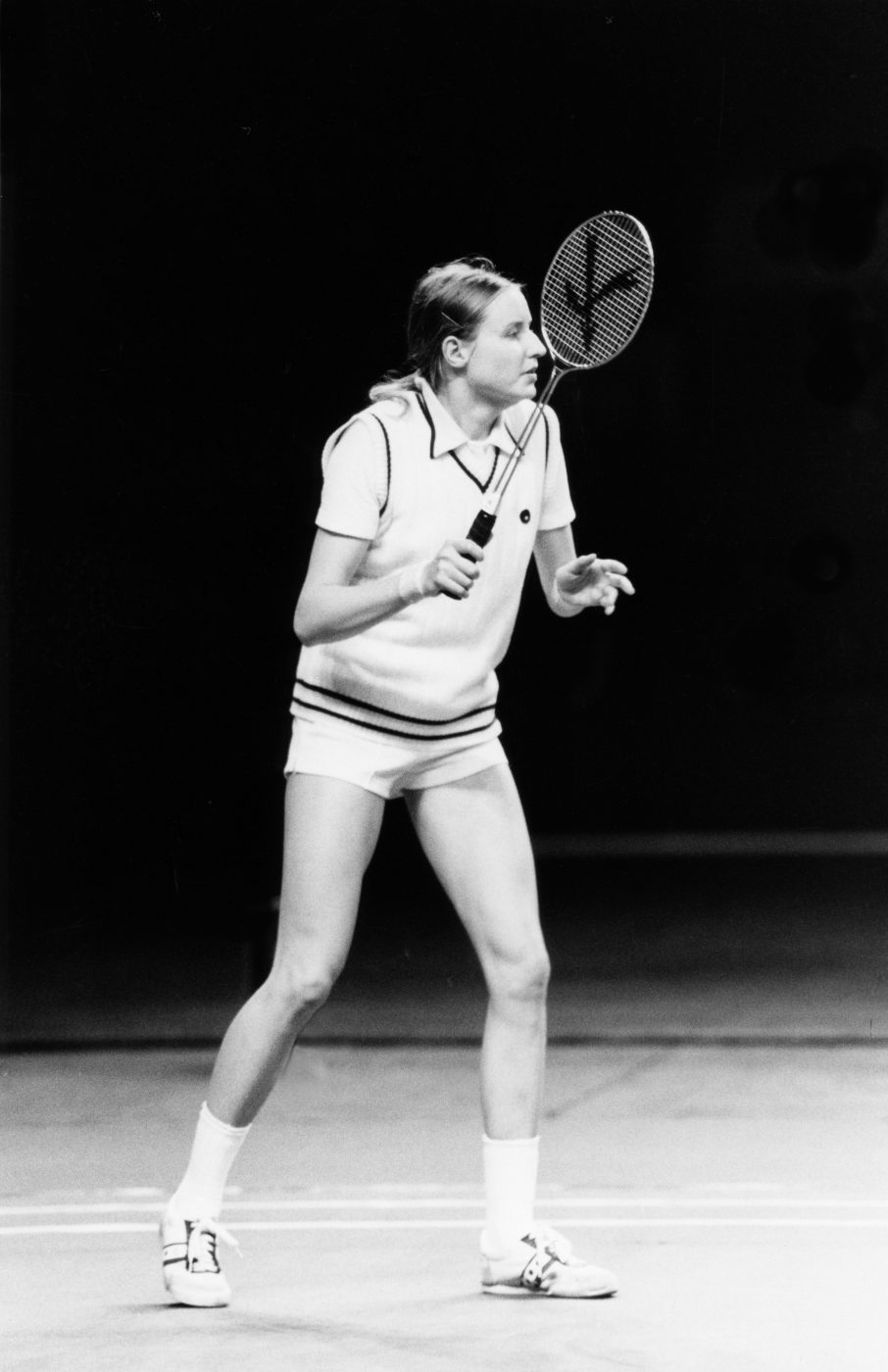 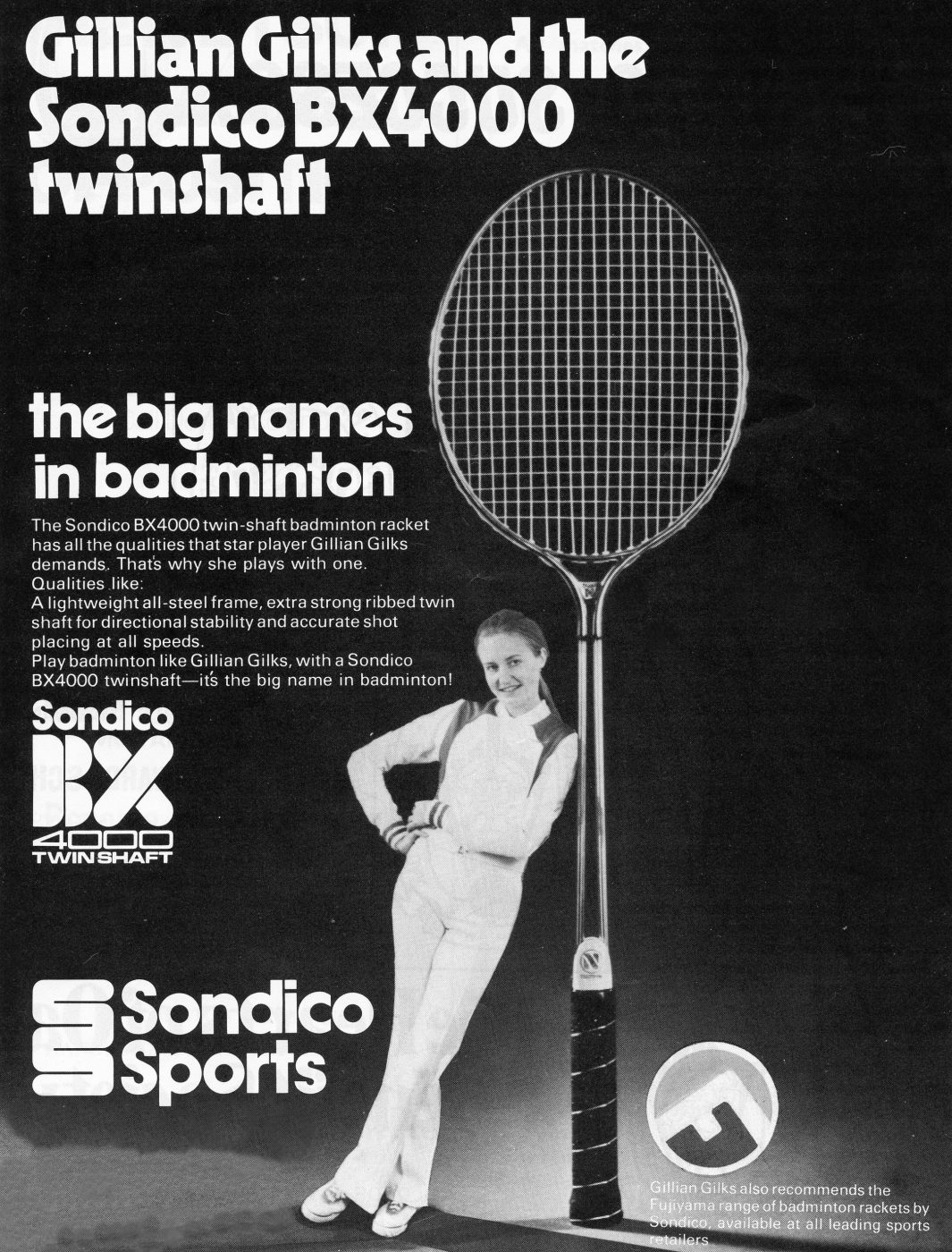 The First Great All-England Champion - Muriel Lucas Muriel Lucas was born in 1877, she was the daughter of General Sir...

Svend Pri - The All-England Champion who was Overcome with Joy  Svend Pri from Denmark started playing at the...